US seeking to find deported parents of 500 kids 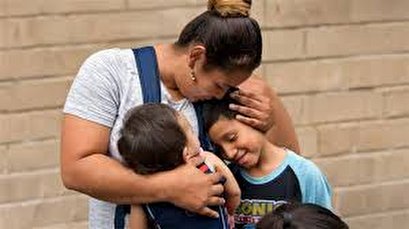 In 2017, the Trump administration implemented a controversial zero tolerance policy by which undocumented immigrants were held in prisons. As the law prohibits minors to stay for more than 20 days in detention, the government separated more than 2,500 children from their families and placed them in the custody of the government agencies.

A federal court in 2018 ordered the reunification of families with their children. Reports say the number of children separated from their parents could be much higher.

Overall, the government has identified more than 4,400 children who could fall under the court reunification order. But the fate of those, whose parents have not been located, is yet to be known.