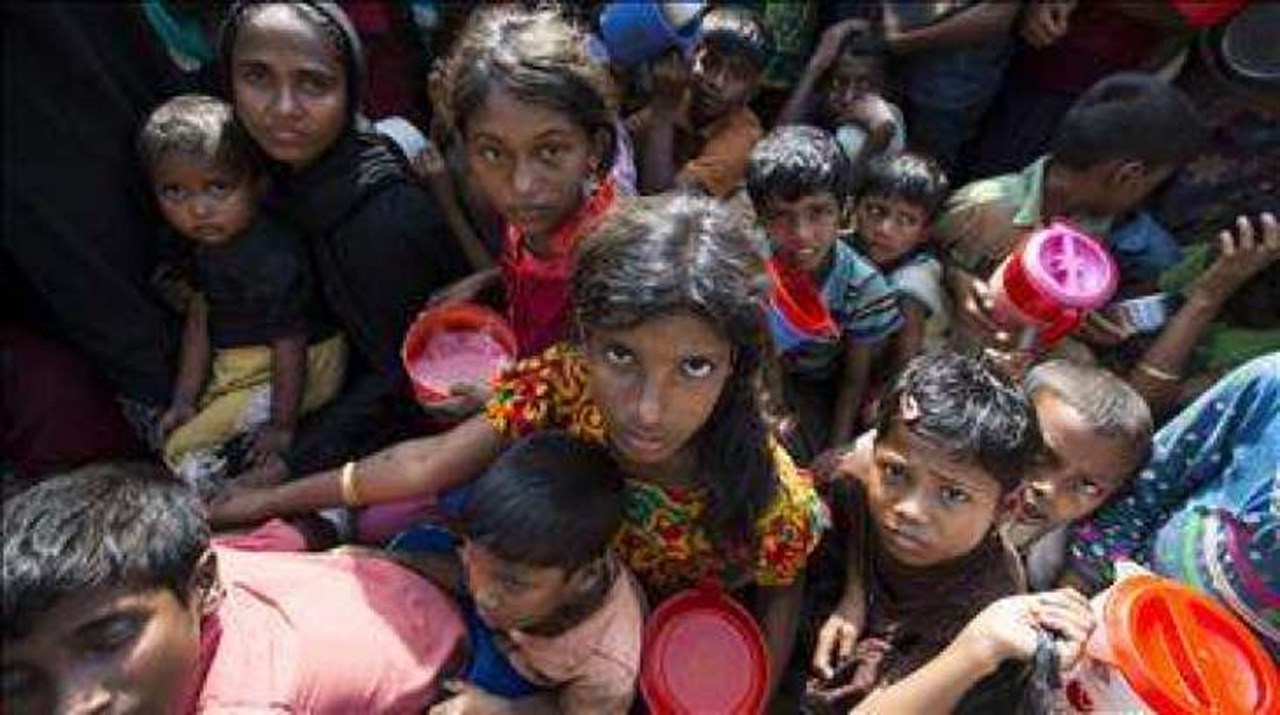 South Korea plans to provide $10 million in humanitarian assistance to support Rohingya refugees who fled from Myanmar and hosting countries in the region, the foreign ministry said Friday.

Seoul made the pledge on Thursday during the virtual session of the Conference on Sustaining Support for the Rohingya Refugee Response, a multilateral channel set up to discuss humanitarian aid and other support measures for the ethnic minority.

In the session, Second Vice Foreign Minister Lee Tae-ho called for an increase in emergency aid for the Rohingya, and for more support in measures to help Myanmar's Rakhine region develop and strengthen social unity, the ministry said.

According to the UN Office of Coordination for Humanitarian Affairs, about 1 million Rohingya refugees fled to southeastern Bangladesh, Malaysia, India and other countries in the region since the 2017 crackdown by Myanmar's military.

Myanmar has claimed that the operations were to root out Rohingya militants.