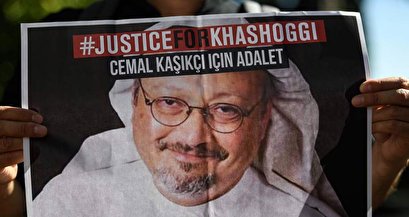 The KSA is undoubtedly one of the worst human rights abusers in living memory. Almost every day some citizen is publicly beheaded, a prince or rival is rounded up, a businessman has his property confiscated, and a rights activist is arrested, harassed, tortured or executed.

There is a royal monopoly on freedom of expression and any criticism directed at the throne is considered a mortal sin. Public protests, political parties and labor unions are out of the question.

Yet, Saudi officials have an insatiable desire for a place on the UN Human Rights Council (UNHRC), a body with the stated task of “promoting and protecting all human rights around the globe.”

Riyadh's latest bid to rejoin the council failed as a result of last-minute lobbying and stern warnings from rights groups that the council's very credibility was at stake.

In the words of Sarah Leah Whitson, Executive Director of Democracy for the Arab World Now (DAWN), "It is telling just how badly crown prince Mohammed bin Salman has damaged his country’s global standing. Despite the hundreds of millions of dollars he has spent on public relations stunts to cover his grotesque abuses; the international community just isn’t buying it."

"We now also see many female activists who succeeded to flee Saudi Arabia and now live abroad who are shedding light more, who are speaking publicly more about what happened to them inside the kingdom, about what is happening to other female activities."