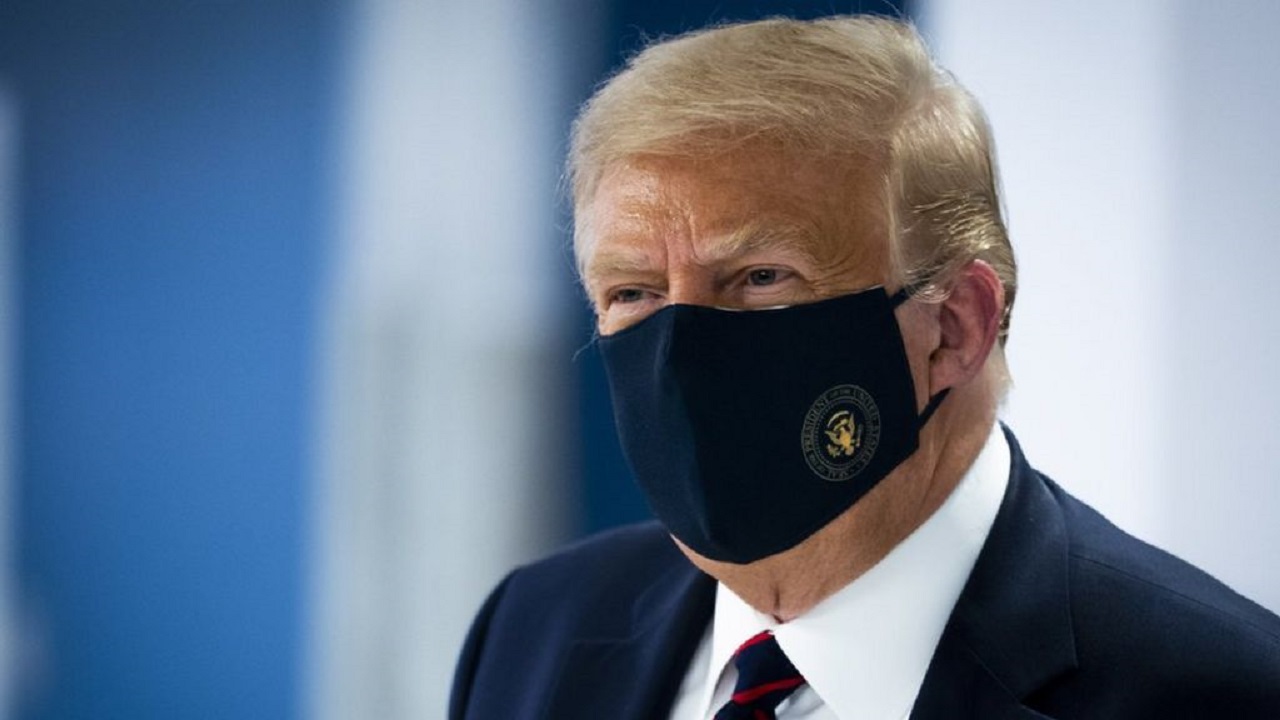 President Trump on Saturday downplayed the nationwide spike in coronavirus cases, and blamed the media and an increase in testing for high numbers of cases less than 24 hours after the U.S. broke a single-day record for new cases.

“Media is doing everything possible to create fear prior to November 3rd,” Trump tweeted. “The Cases are up because TESTING is way up, by far the most, and best, in the world. Mortality rate is DOWN 85% plus!”

On Friday, the U.S. logged more than 83,000 new confirmed COVID-19 cases, according to the COVID Tracking Project, breaking the previous record of 75,687 on July 16. Around 1.3 million tests were conducted that day.

Experts have warned that the pandemic could worsen as the weather gets colder and people stay inside, where the virus more easily spreads. Thus far, the worst of the surges are happening across the Midwest and the West.

Despite this, the president continues to be optimistic about the outlook of the virus. Trump said on Friday that the virus is “going away” and the country is “rounding the turn.” He’s also been insistent that the country has to reopen.

“We're rounding the corner, it’s going away,” Trump said during the final presidential debate against Democratic presidential nominee Joe Biden on Thursday. While he recognized “some spikes and surges,” he said “they will soon be gone.”