Sunday, 25 October 2020 (YJC)_ President Trump voted early in his adopted home state of Florida on Saturday before embarking on a multistate swing to crucial battlegrounds. 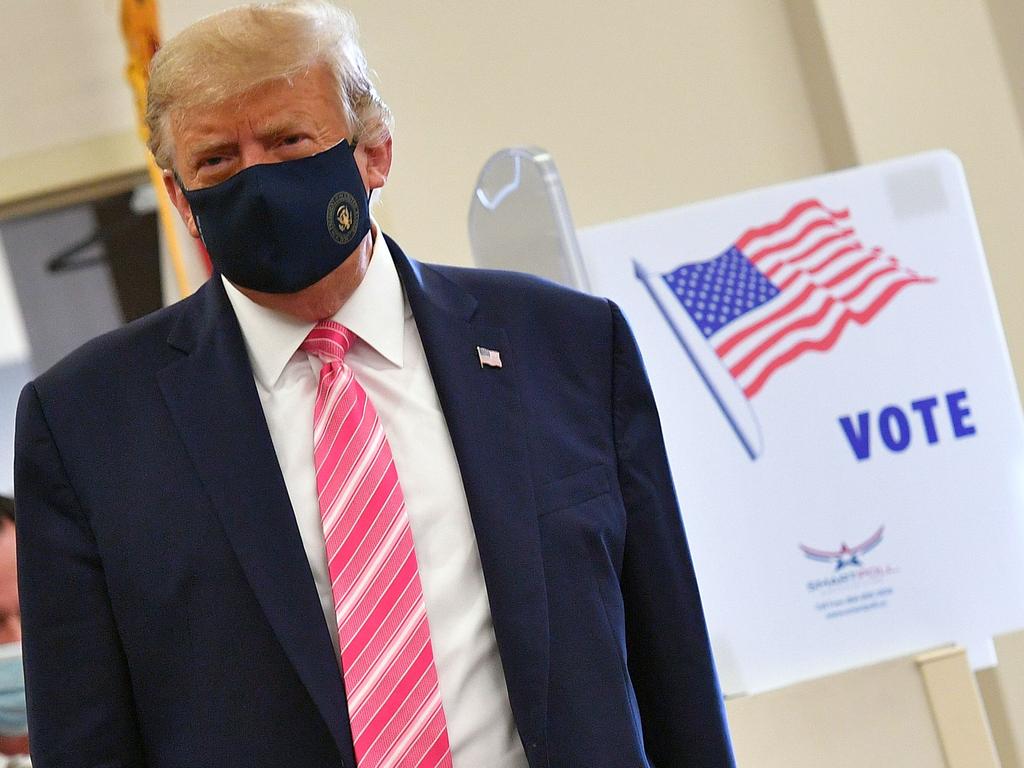 Trump voted in person at the Palm Beach County main library near his West Palm Beach golf club. He later told reporters the vote was “very secure” and that he “voted for a guy named Trump.”

Early voting began in Florida on Monday, a day when more than 350,000 ballots were cast, breaking the previous record for the first day of early voting.

The Sunshine State’s 29 electoral votes are set to play a key role in deciding the victor of this year's presidential race. Democratic nominee Joe Biden does not necessarily have to win Florida to win the White House, though Trump’s path to reelection narrows significantly if he fails to take the state.

Trump won the state by roughly 113,000 votes over Hillary Clinton in 2016. But several consecutive polls have shown Biden with a narrow lead there heading toward Election Day.

The president held events in Ocala and Sanford to gin up support in Florida this week, and he changed his primary residence to the state last year.

Trump is also holding rallies in North Carolina, Ohio and Wisconsin on Saturday, three other battlegrounds where polls show him either trailing or running neck and neck with Biden.

Trump’s Saturday schedule reflects the frenetic pace with which he will crisscross the country in the final sprint to Election Day as his campaign tries to hit as many battlegrounds as possible.

The president is holding events in Pennsylvania, Michigan, Wisconsin and Nebraska between Monday and Tuesday alone.