Sunday, 25 October 2020_The Ground Force of Iran’s Islamic Republic Guards Corps (IRGC) has deployed a mechanized brigade to protect the country’s northwestern border amid ongoing firefight between Azerbaijan and Armenia over the disputed Nagorno-Karabakh region. 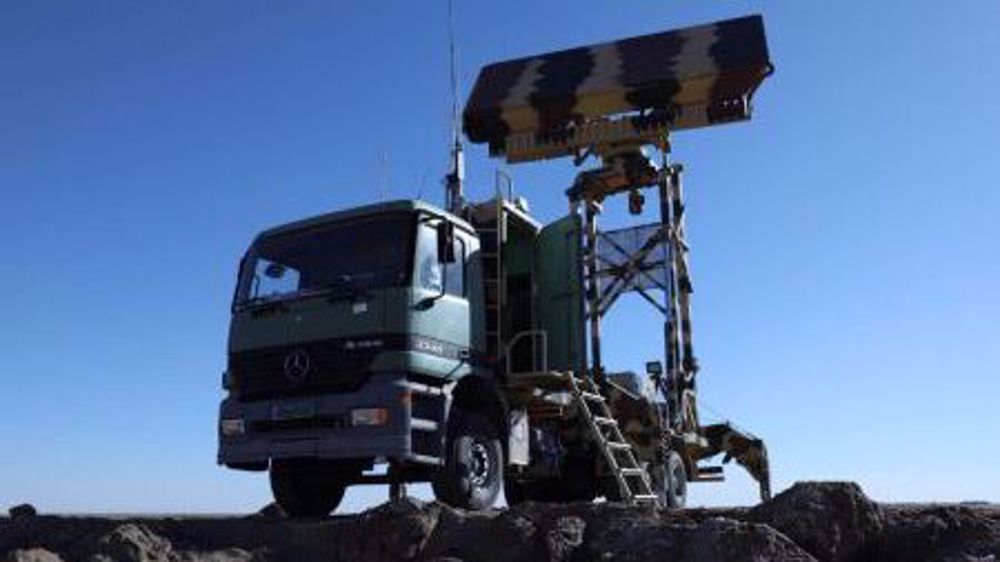 The Corps’ Sepah News outlet reported the deployment on Sunday. It specified the dispatched force as the Ground Force’s Emam-e Zaman (Imam of Time) Mechanized Brigade comprising tanks and other military equipment.

The location of the deployment was identified as the areas running alongside the border in the Khoda Afarin and Jolfa Counties.

The precaution has been taken towards “preservation of the northwestern borders’ security,” according to the report.

An IRGC member said the brigade has been tasked with “defending the country’s territorial integrity” and the people residing in the areas.

The clashes have so far killed more than 1,000, including civilians, most of whom belong to the Azeri side. The flare-up has been the worst violence to break out between the two sides since 1992, when the separatists invaded the region, forcing the Azeri side into a retreat.

Two rounds of truce talks have so far failed to calm the situation that took a turn for the worse earlier on Sunday.

A number of shells and projectiles have crossed the Iranian border by mistake, prompting stern warnings from Tehran.

Defense Minister Brigadier General Amir Hatami put the warring sides on notice early this month, saying Tehran would respond beyond only warnings if the security of Iran’s border regions were endangered.