Monday, 26 October 2020_US President Donald Trump has list of top intelligence officials that he will reportedly fire if he wins reelection in the presidential race. 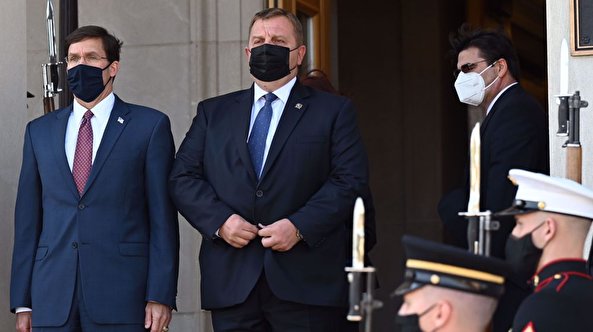 "We have no personnel announcements at this time nor would it be appropriate to speculate about changes after the election or in a 2nd term," White House spokesman Judd Deere said.

Haspel is said to be considering quitting the CIA no matter who wins the November 3 race, Trump or former Vice President Joe Biden.

"Since the beginning of DNI's push to declassify documents, and how strongly she feels about protecting sources connected to those materials, there have been rumblings around the agency that the director plans to depart the CIA regardless of who wins the election,” a source was cited as saying.

Deere said last week that, "if the president doesn’t have confidence in someone he will let you know.”