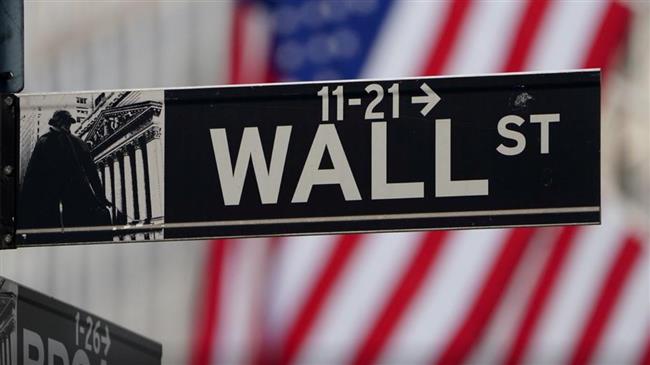 Despite months of arduous talks in Washington, there appears to be little chance Republicans and Democrats will hammer out a rescue deal to help cash-strapped Americans, with both sides blaming each other for the impasse.

Analysts said investors had essentially given up hope of an agreement and were now betting on Joe Biden and a Democratic sweep of Congress that would open the way for an even bigger spending package in the new year.

Adding to the negative sentiment is a surge of coronavirus cases across the United States and Europe, with the World Health Organization on Sunday reporting a third straight day of record new infections globally.

"Rising Covid cases, no US stimulus and an election next week isn't exactly the recipe for a strong week for equity markets," said Craig Erlam, senior market analyst at Oanda trading group.

"I expect plenty of caution this week," he told AFP, adding that the Frankfurt index was being weighed down much more than European rivals because of a 20-percent drop in the share price of SAP.

The German software giant on Sunday downgraded its outlook for 2020, saying a resurgence in coronavirus cases would weigh on demand from "hard hit" customers.

In afternoon deals, Frankfurt's DAX 30 was down 2.7 percent, while London lost 0.1 percent and Paris was 1.0-percent lower.

Oil prices were off around 2.0 percent.