Iran planning to turn its Special Forces into 'No. 1 in ME'

Tehran, YJC. Karami says the police is planning to turn its special forces into the number one in the Middle East. 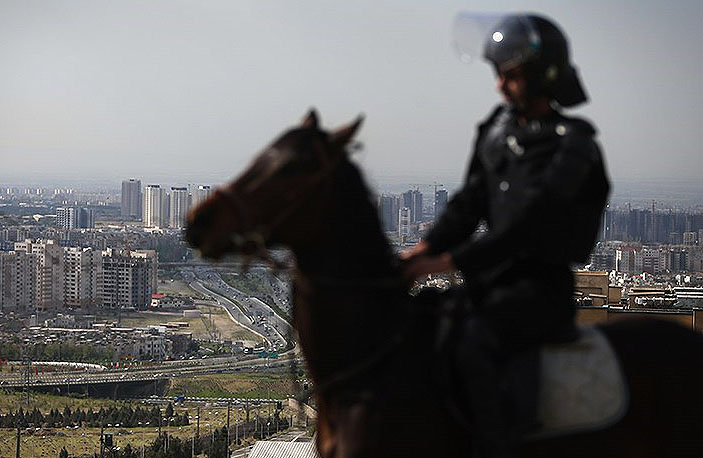 The Commander of the Special Forces of Iran’s Police Hassan Karami in interview with Nasim said that since the 2009 demonstrations which followed Iran’s presidential election, there has been no unrest in the form of opposition to the system.

"Launching the women’s unit prior to the [2013] presidential election was to find great reverberation all over the world,” he said.

He noted that the women’s, aviation, and cavalcade clubs are the most recent sections added to the Special Forces of Iran’s police.

He also pointed to measures to control public behavior of beach-going tourists and said "This year we banned the Special Forces uniform in our sea program. But this has not only reduced adherence to the orders of the police, it has made our job more difficult. But it is something done according to a more social policy for the Special Forces.”

The Special Forces are not active at the borders, but their activities span the entire country. There are four major units in Tehran and 31 in other places of the country. We have forces at four levels of Tehran, grade A, B, and C provinces, Karami noted. 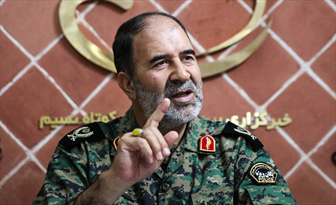 By the end of the 6th development plan, the Special Forces have to had grown into the best in the Middle East, he said.

Karami also noted "There is a path designed and programs assigned in order for us to reach that stage. We have to work on the social status, income, and equipments of the staff."