US Senator rips GOP for support of Amy Coney Barrett 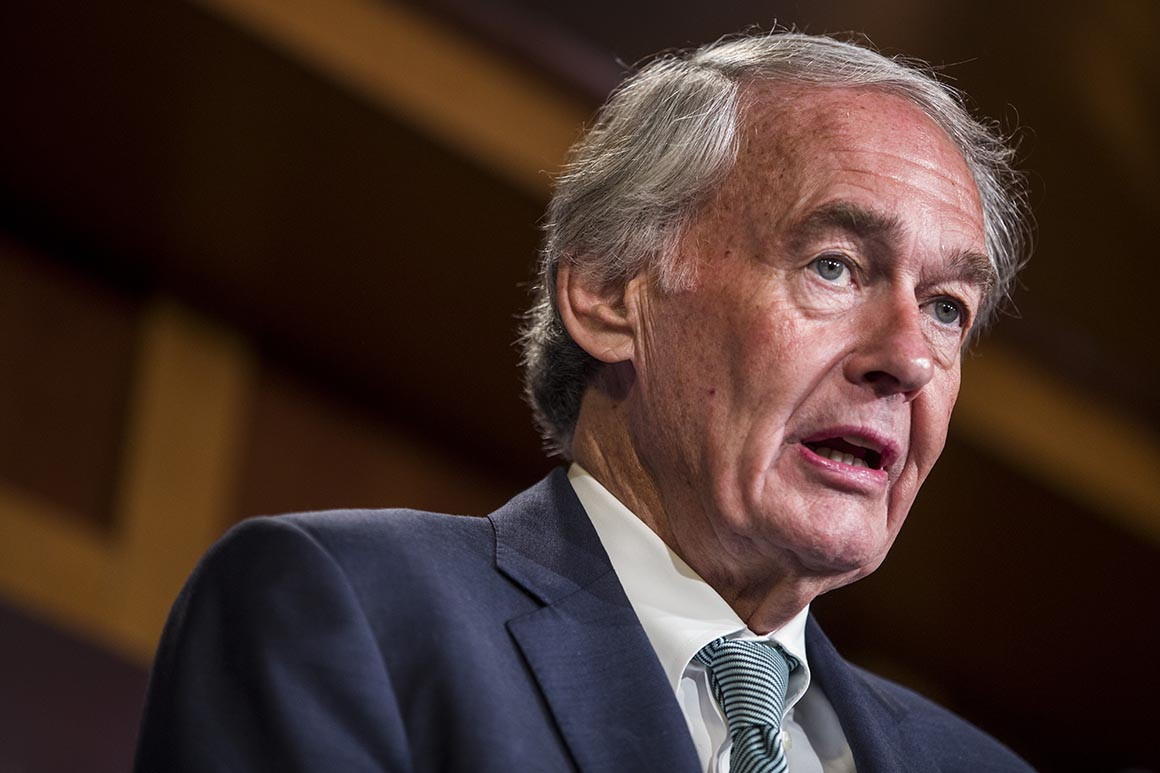 Sen. Ed Markey (D-Mass.) on Monday lambasted Senate Republicans for their full-throated support of Judge Amy Coney Barrett, a religious conservative and President Trump's nominee to the Supreme Court who is expected to be confirmed by the end of the day.

Republicans on the Senate Judiciary Committee spent three days of hearings painting Barrett as extremely qualified to serve on the court and a champion of originalist ideology as it relates to constitutional law.

Constitutional originalism is the legal theory that dictates the words of the country's founding documents are meant to be interpreted exactly as they are written by justices, policymakers and the American public.

Barrett, who described herself to senators on the committee this month as taking inspiration from the late Justice Antonin Scalia, another originalist, has written several opinions questioning the legitimacy of the Affordable Care Act and other state laws meant to curb gun ownership during her time on lower courts and as a professor of law at the University of Notre Dame.

Markey, one of the upper chamber's most liberal members, gave a fiery floor speech Monday, accusing Republicans of using the death of Justice Ruth Bader Ginsburg to perform a power grab and rush Barrett onto the court, creating a 6-3 conservative majority likely to ascribe to originalist theory of law.

"You can't spell shameful without sham," Markey said. "And that's what Senate Republicans have turned this Supreme Court nomination process into -- a sham."