Fresh bans show US hostility toward Iranians has no limit: Envoy

Fresh bans show US hostility toward Iranians has no limit: Envoy

Tuesday, 27 October 2020_Iran says the US’ move to impose sanctions against already blacklisted entities shows the country’s hostility toward Iranian people has no limit. 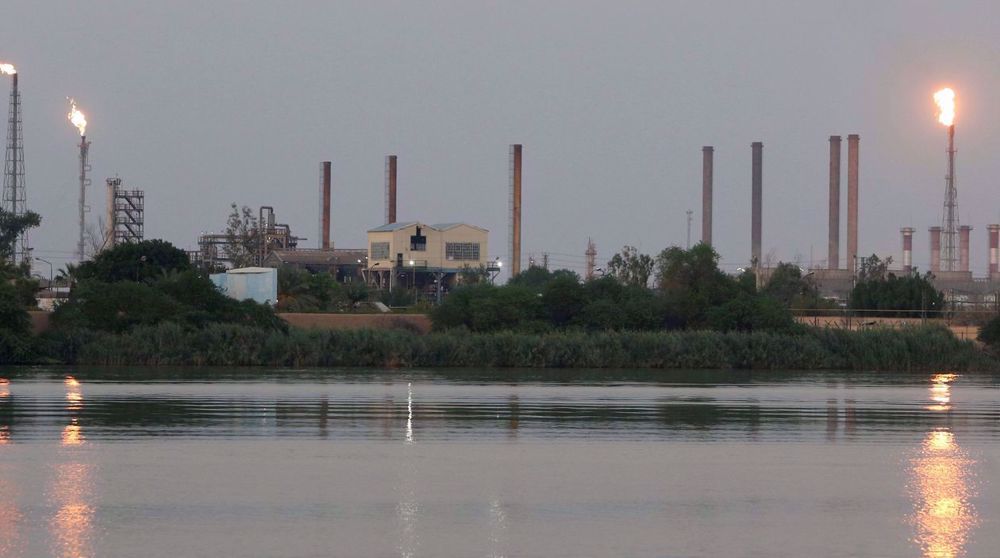 “US's hostility towards Iranian people has no limit. US is sanctioning entities that have already been sanctioned under other phony charges,” Alireza Miryousefi, the spokesman for Iran's permanent mission to the United Nations, tweeted on Tuesday morning.

His comments came after the administration of US President Donald Trump imposed a fresh round of sanctions on a number of Iranian individuals and entities affiliated with the Islamic Republic’s oil sector, including Minister of Petroleum Bijan Zangeneh.

In a tweet later on Monday, Iran's oil minister reacted to new US sanctions, saying that imposition of new bans "is a passive reaction to the failure of Washington's policy of reducing [Iran's] crude oil exports to zero."

In his Tuesday tweet, Miryousefi said the “US' addiction to sanctions has not paid off, as [the US president’s national security advisor] Robert C. O’Brien admitted, US has out-sanctioned itself.”

In comments on Sunday, O’Brien had admitted that the “US has out-sanctioned its ability to inflict more pain on Iranian people.”

“One of the problems we have with both Iran and Russia is that we have so many sanctions on those countries right now that there's very little left for us to do," he said.

In a tweet on Monday, Iranian Foreign Minister Mohammad Javad Zarif quoted O’Brien’s confession, and said it’s “time for the US to finally admit it is a Sanction Addict.”

“Kick the habit. More economic warfare against Iran will bring the US less—and not more—influence,” Zarif said.

Time for the US to finally admit it is a #SanctionAddict.

Kick the habit. More economic warfare against Iran will bring the U.S. less—and not more—influence. pic.twitter.com/jgAkE16Yoe

Later in the day, Zarif said in his address to the 75th UN General Assembly that the United Nations must stand up against the US’ unilateralism.

Share to
Related News
Khatibzadeh: “The Pirates of the Caribbean openly boasting abt their booty”
Zarif: exchanging two US spies are blatant lies
IRGC: US does not understand any language other than force
Zarif urges UN to unite against US unilateral actions
Tags
limit ، Fresh ، united states
Your Comment