Tuesday, 27 October 2020 _Israel is set to approve construction of settler units in the southern West Bank city of al-Khalil (Hebron) for the first time since 2002, an anti-occupation group says. 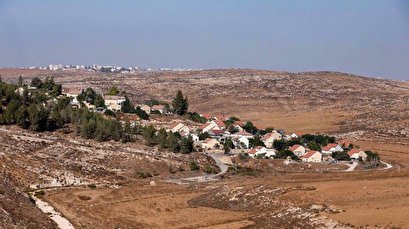 Peace Now, which tracks settlement construction in the occupied territory, said Tuesday that Israeli military authorities had given the green light to the construction of 31 settler housing units "in the heart of Hebron."

The anti-settlement monitoring group condemned the Israeli plan as an attempt to "squeeze in" the approvals before the US presidential election next week.

"The attempt to squeeze in this construction of 31 settlement units before the US election is an unscrupulous act that threatens Israel's national interest and relations on the world stage," Peace Now said.

Peace Now and the city's municipality challenged that project in court.