Tuesday, 27 October 2020 _Iran has reported an 8-percent increase in its petrochemical output in the seven months ending October 21 despite problems faced in the sector because of American sanctions. 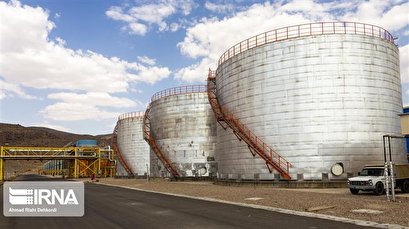 Iran’s National Petrochemical Company (NPC) said on Monday that output had reached over 35 million metric tons in the first seven months of the current calendar year.

Jalal Mir Hashemi, who leads output control operations at the NPC, said production could show a further increase by the end of the fiscal year in late March due to favorable conditions that exist in both sales and manufacturing processes.

Iran’s petchem output topped 66 million tons per annum (Mtpa) in the year ending March 2020, an increase of over 10 Mtpa in six years.

The surge has come despite growing pressures on Iran’s energy sector where a series of American sanctions have hampered investment and technology transfer.