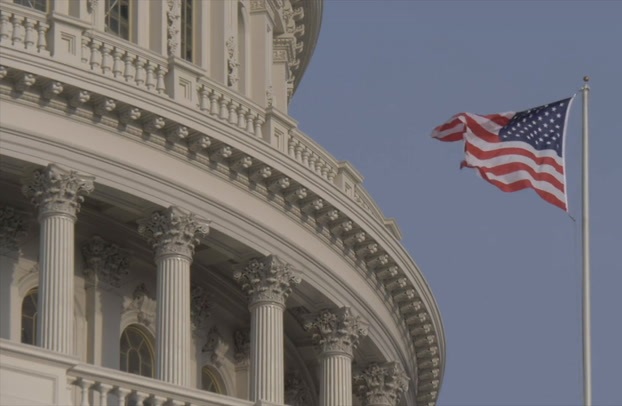 The CIA analyst who was the whistleblower in President Trump’s impeachment case was forced to live under strict security measures after receiving multiple threats, The Washington Post reported Wednesday.

The Post reported that the CIA’s Security Protective Service implemented the measures after they noticed violent threats on the internet every time the president mentioned the whistleblower, who has not been identified by the government.

Officials said the threats increased when Trump tweeted about the analyst. The president's allies also sought to reveal the person's identify, with Sen. Rand Paul (R- Ky.), for instance, reading the name of the alleged whistleblower aloud during the impeachment trial.

Top lawmakers throughout the impeachment process stressed the need to protect the identify of the whistleblower, whose complaint alleged that Trump sought to get Ukraine's help in the 2020 election by announcing an investigation of Democratic rival Joe Biden. Whistleblowers enjoy federal protections against retribution for coming forward.

Current and former U.S. officials told the newspaper that the analyst was living under CIA security in hotels, and that armed officers drove him to work in an unmarked vehicle. A security team had to make sure his apartment was safe before he was allowed in to get any items.

Officials told the Post that the threats have subsided, and that some measures were pulled back. However, other measures will likely stay in place, as the analyst continues to face online attacks, sources told the Post.

The analyst was not the only person involved in the president’s impeachment to need security following attacks.

Officials told the Post that Rep. Adam Schiff (D-Calif.), who served as one of the House impeachment managers, needed full-time security.

Other political rivals of the president have blamed him for a rise in threats after he has attacked them publicly.

Michigan Gov. Gretchen Whitmer (D) has argued that Trump is "complicit" in extremism surrounding an FBI-foiled plot to kidnap her earlier his year, charges the president has rejected.

Whitmer has said her family has seen increased threats when Trump targets her.

The president had tweeted in April “LIBERATE MICHIGAN!” due to Michigan’s coronavirus restrictions.

“Liberate VIRGINIA, and save your great 2nd Amendment. It is under siege!” he wrote at the time.

Share to
Related News
Mitch McConnell to Vote to Acquit Trump in Impeachment Trial
Senate votes to call witnesses in Trump impeachment trial
Chuck Schumer: Impeachment trial won't be delayed
US embarrassed by ‘worst debate ever’
Democrats not serious to stop US weapons sales to the Saudis: Former US diplomat
'Corrupt' senate Republicans would make impeaching Barr a 'waste of time’: Nadler
Ousted US intelligence inspector Atkinson calls on others to defend whistleblowers
Tags
cia ، US ، impeachment ، donald trump
Your Comment