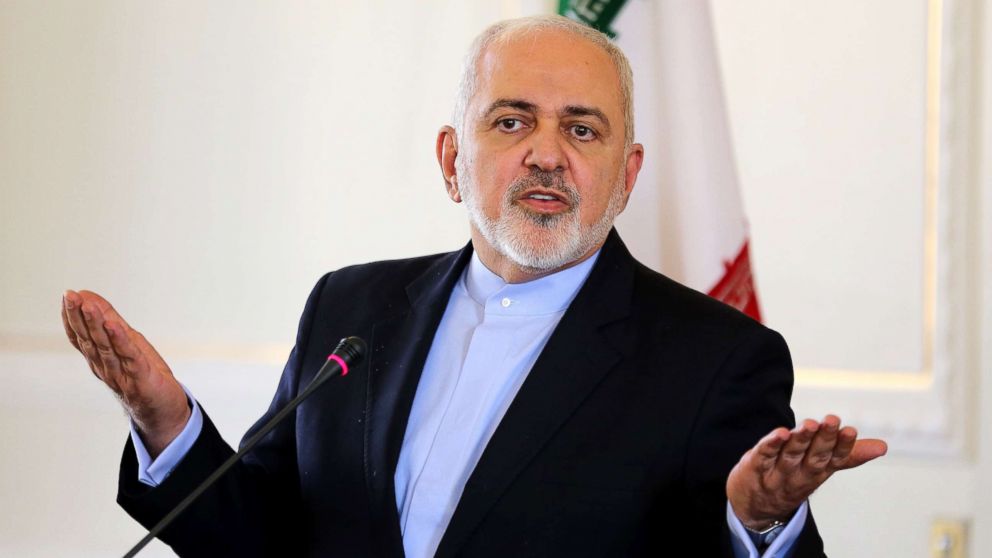 Iranian foreign minister, Mohammad Javad Zarif, noted on his remarks the reports regarding the exchange of two US detained spies with Iranian prisoners are blatant lies.

Elsewhere in his speech he mentioned “We do have some Iranian citizens imprisoned all over the world due to the Us’ orders, and also have a number of prisoners inside US itself. However, there are people in the US whose illegal sentences have expired, but the Americans prevented them from returning to Iran”

"Accordingly, we suggested that all prisoners on both sides be swapped everywhere, and we emphasize on this issue, however, the issue of exchanging two detained spies with the United States is a complete lie," Zarif stressed.

A number of sources have claimed in recent days that two controversial US spies in Iran will soon be swapped with Iranian prisoners in the United States.