Thursday, 29 October 2020_Saudi Arabia posted a budget deficit of 40.768 billion riyals ($10.87 billion) in the third quarter this year, more than half its deficit in the previous quarter, as a spike in non-oil revenues offset a continued decline in oil income. 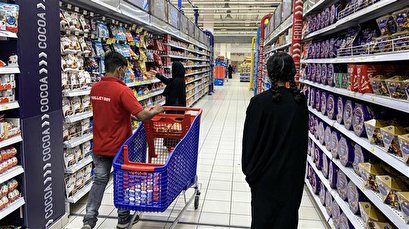 “The increase in non-oil revenue was supported by the increase in VAT, which also benefited from pent-up consumer demand after the lockdowns as people could not travel outside of Saudi,” said Mazen al-Sudairi, head of research at Al Rajhi Capital.

Revenue from taxes was significantly higher in the three months to the end of September, according to the quarterly budget performance report published by the ministry of finance. Overall non-oil revenues jumped by 63% year-on-year.