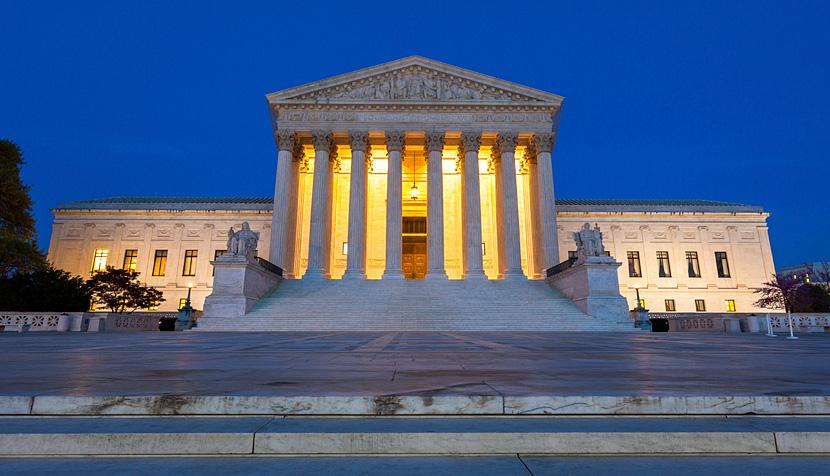 A federal appeals court on Thursday said Minnesota’s plan to count absentee ballots received after Election Day was illegal, siding with Republicans in the battleground state.

In a 2-1 decision, the U.S. 8th Circuit Court of Appeals said the deadline extension was an unconstitutional maneuver by the state’s top election official, Minnesota Secretary of State Steve Simon, a Democrat.

“However well-intentioned and appropriate from a policy perspective in the context of a pandemic during a presidential election, it is not the province of a state executive official to re-write the state’s election code,” the decision stated.

“There is no pandemic exception to the Constitution,” the majority wrote.

Minnesota Senator Amy Klobuchar, a Democrat, said on Twitter that because of the “last minute” ruling, Minnesotans should vote in person or take a mail-in ballot directly to election officials.

“In the middle of a pandemic, the Republican Party is doing everything to make it hard for you to vote,” Klobuchar said.

“The Democrats are losing it. Their efforts to manipulate our election laws met a road block today: the 8th Circuit Court of Appeals and the law,” Minnesota Republican Party Chairwoman Jennifer Carnahan said on Twitter.