Khatibzadeh: “The Pirates of the Caribbean openly boasting abt their booty”

Saturday, 31 October 2020 (YJC)_ Iranian Foreign Ministry Spokesman reacted on his twitter account to the statement issued by the US. 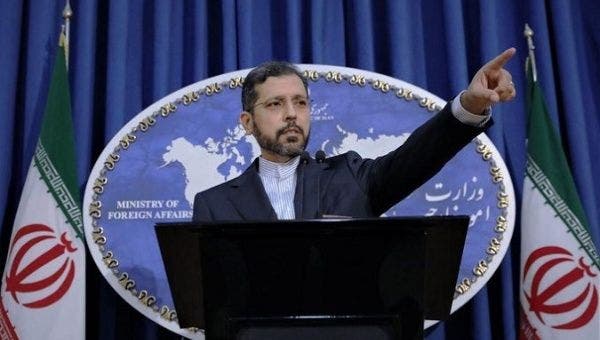 Iranian Foreign Ministry Spokesman Saeed Khatibzadeh showed reaction to the statement issued by the US Department of Justice.

“Only, as we said before: it wasn't ours. But sb else's oil has certainly been stolen. No one civilized brags abt stealing.”

“To US rogue regime: your toolbox, unlike ours, is shrinking by the day. Ask @robertcobrien!” he tweeted.

According to the Washington Post, the US Department of Justice said in a statement that this country had sold 1.1 million barrels of oil from four ships seized in the high seas on Thursday, the value of which was estimated to be $40 million.

The United States pirates the oil shipment by seizing four ships bound for Venezuela on August 13.