North Korea: The US Imperialist Started the Korean War 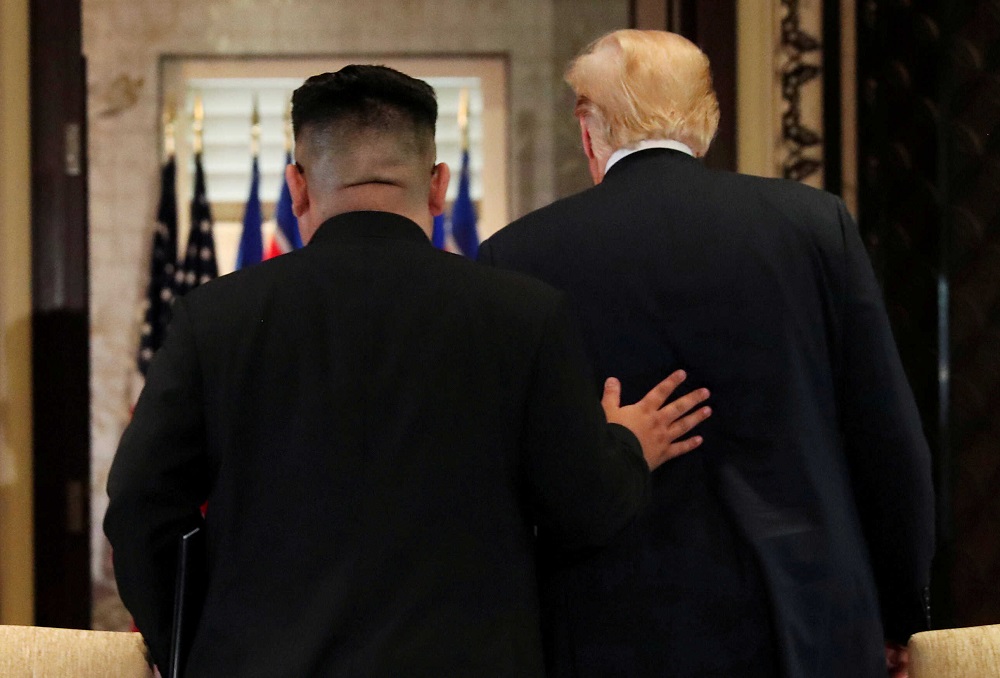 A North Korean propaganda outlet said Friday that the Korean War was the result of invasion by US imperialists, calling it a shameless distortion of history to claim that the North started the war.

Uriminzokkiri renewed the North's long-held claim after Chinese President Xi Jinping recently caused a stir by saying that the 1950-53 conflict was the fight against US "imperialist invaders."

The Korean War broke out after North Korean troops invaded the South on June 25, 1950, with backing from China and the Soviet Union. It ended in a truce, not a peace treaty.

The North has claimed that the war started with invasion by the South, while calling it the "Fatherland Liberation War" and celebrating the truce-signing date as Victory Day.

"It is an undeniable historical fact that the Korean War is the war of invasion provoked by the US imperialists and Rhee Syng-man crowd," the website said in an article, referring to the then president of the South.

"Talk of 'invasion from the North' in South Korea is an atrocious distortion of history and outright provocation to us," it added.

The website also said that no matter how others portray the war, it will be impossible to undermine the fact that it was the "Fatherland Liberation War" that protected the North and its people from the US imperialists and their followers.