Iran unconcerned who will become next US president, looks at policy

Monday, 02 November 2020_The Foreign Ministry says Iran is unconcerned about who will become the United States’ next president and only looks towards the US administration’s political choices. 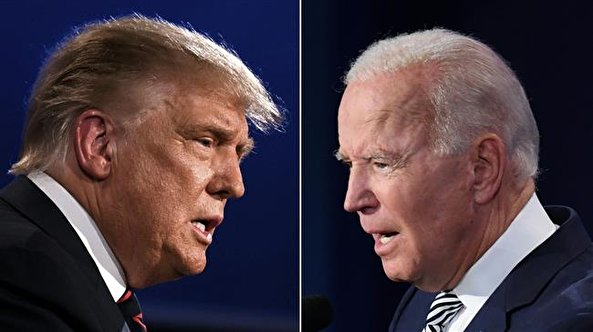 “More than [paying attention to] the results [of the US elections], we pay attention to the US administration’s actions,” and the policy that it will adopt, ministry spokesman Saeed Khatibzadeh said in Tehran on Monday.

The official was speaking on the eve of the US presidential elections that are being contested by Democratic and Republic candidates, Joe Biden and Donald Trump.

Under Trump, the US left a historic multi-party nuclear deal between Iran and other countries that is officially known as the Joint Comprehensive Plan of Action (JCPOA). Washington then returned the sanctions that the deal had lifted and began forcing other countries into committing to the bans too.

Both actions defied the fact that the JCPOA has been ratified in the form of a United Nations Security Council resolution.

Khatibzadeh said if the incoming administration, regardless of whoever will be at its helm, chooses to compensate the Islamic Republic for the damage it has done through the sanctions, reverses its steps, and “stops the terrorist war” that it has launched against the Iranian nation, “it can return to the framework" of the agreement and reclaim its place alongside others.