China: US has no qualification to talk about 'human rights’

Tuesday, 3 November 2020 (YJC)_ a Chinese Foreign Ministry spokesperson said US has no right to pose as 'human rights preacher’. 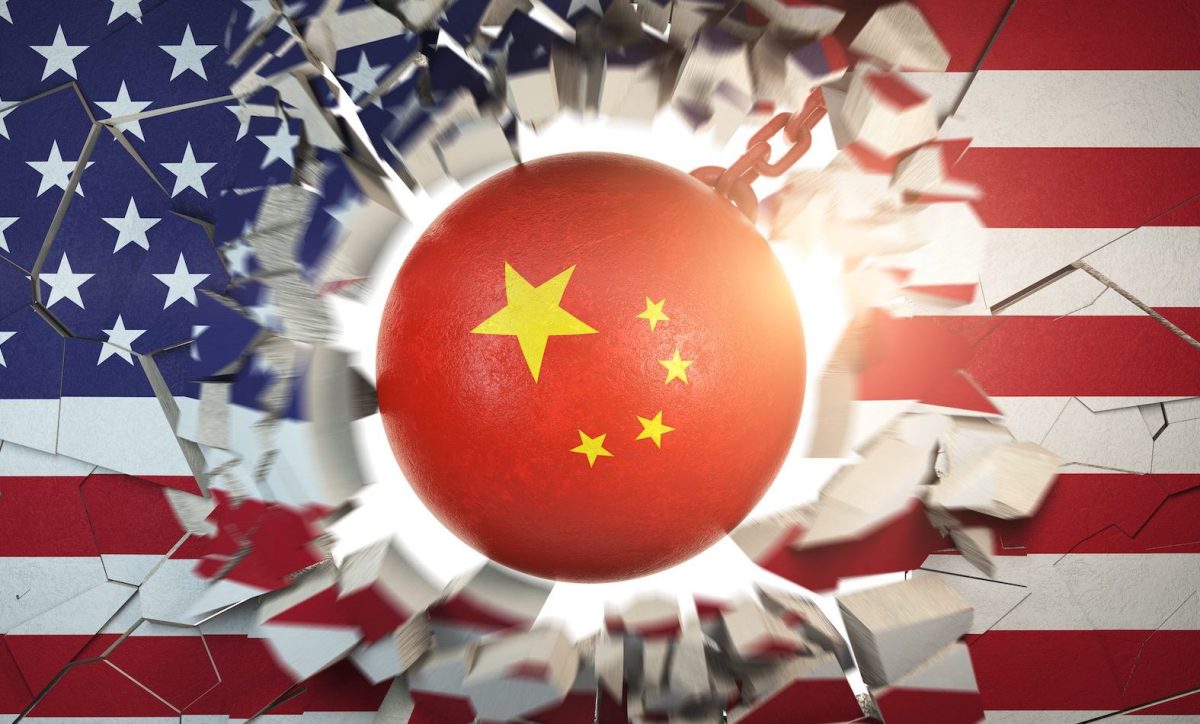 The United States has neither the qualifications nor the right to pose as a "human rights preacher," nor should it become a spreader of political viruses and a disseminator of false information, a Chinese Foreign Ministry spokesperson said Monday.

Spokesperson Wang Wenbin made the remarks at a press briefing in response to the US State Department accusing China of violating human rights in areas related to Xinjiang, Tibet, Hong Kong and religious freedom.

"To view and discuss human rights issues, one should have a comprehensive and objective understanding of the human rights situation of a country or region," Wang said.

The Chinese government adheres to the people-centered concept of human rights, Wang said, adding that China has built up the world's largest systems of education, social security, medical care and democracy at the grassroots level.

"China is firmly opposed to the United States turning a blind eye to the above basic facts and its own serious human rights violations, while wantonly slandering and smearing China's human rights situation," Wang said.

The United States has been plagued by scandals such as racial discrimination, police brutality and mistreatment of prisoners. It has resorted to intimidation and sanctions against other countries and waged war, causing hundreds of thousands of innocent civilian casualties, the displacement of millions of refugees and shortages of food and medicine for tens of millions of people, Wang said.

"The United States says one thing and does another, which fully exposes the duplicitous nature of its human rights claims and its genuine interference in other countries' internal affairs under the pretext of protecting human rights," said the spokesperson.