Tuesday, 3 November 2020 (YJC)_ House Democrats are weighing how to move forward with a flurry of ongoing probes and future investigations if President Trump loses on Tuesday. 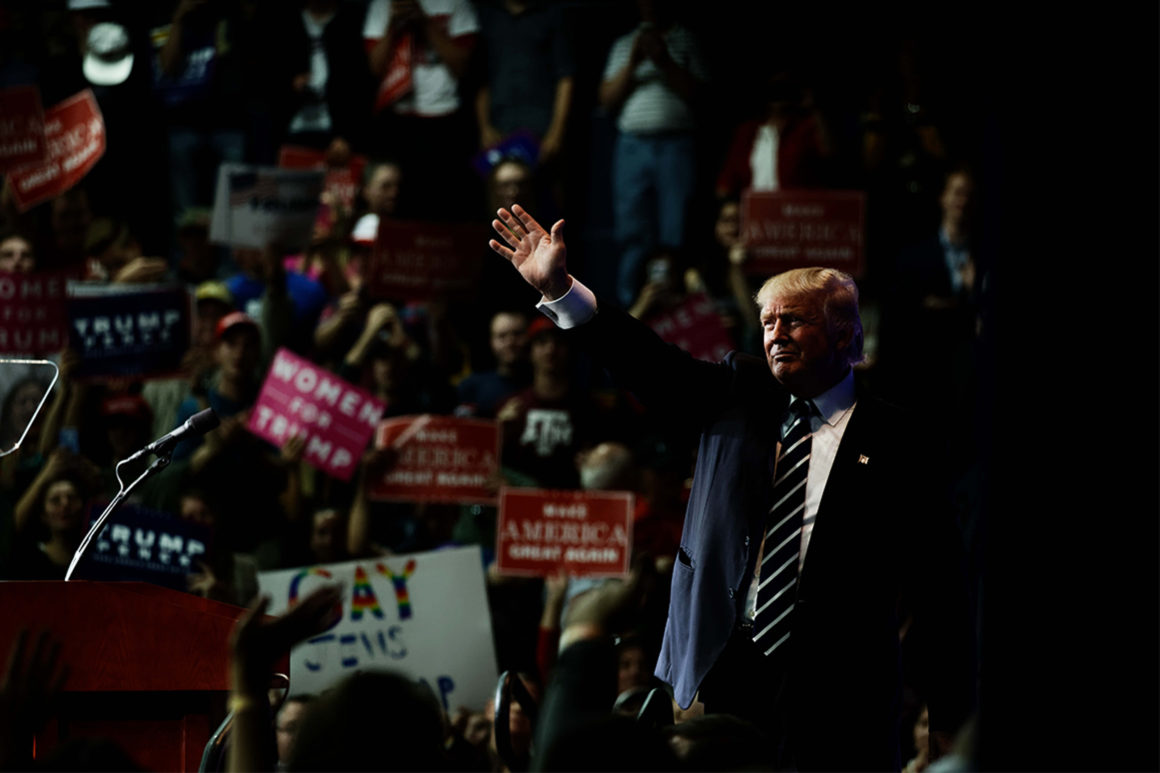 The big question hanging over Democrats, who are expected to keep the majority in the House, is whether to lean into post-election investigations that could detract from their legislative priorities under a Joe Biden presidency and risk further dividing the electorate.

The answer is likely to come into focus once the chairs of the various investigative committees receive direction from Speaker Nancy Pelosi (D-Calif.) and Biden, if he wins.

But some key Democrats and House committees are already planning — and pressing party leaders — to keep digging into open investigations.

“There are legitimate questions that have to be answered about what took place, whether there is ongoing criminal activity,” said Rep. Mike Quigley (D-Ill.), a member of the House Intelligence Committee. “That is fair game, no matter how you look at this.”

The Intelligence panel plans to pursue its investigation into the potential politicization of intelligence at the Department of Homeland Security, a probe Democrats say was obstructed by the Trump administration, according to a committee aide.

Rep. Carolyn Maloney (D-N.Y.), the chair of the House Oversight and Reform Committee, said that while the top priority will be on fighting the pandemic and helping the economy recover, her panel’s Trump-related investigations will move forward.

A committee aide expressed hope that the next chair would continue investigations into matters at the State Department under Secretary of State Mike Pompeo’s leadership.

“After the Trump Administration ends, it will be crucial to take full stock of the damage that’s been done and determine what legislative remedies are needed to protect our agencies going forward from the sort of abuses we’ve seen under Secretary Pompeo, Michael Pack, and others,” the aide said in a statement to The Hill.

But it is unclear whether Democrats will charge ahead with their existing probes or ease off their investigative powers, particularly as Biden has campaigned on a message of uniting a divided country.

Pelosi is expected to be intimately involved in whatever strategy Democrats pursue, with some Democrats saying she will likely gauge the temperature of the public, the caucus and Biden, if he’s in the Oval Office, before deciding how to proceed.

A spokesman for Pelosi did not respond to The Hill’s request for comment.