Tuesday, 03 November 2020_Austria’s Chancellor Sebastian Kurz has vowed “decisive action” against the perpetrators of terrorist attacks in Vienna that left four people dead and a number of others injured. 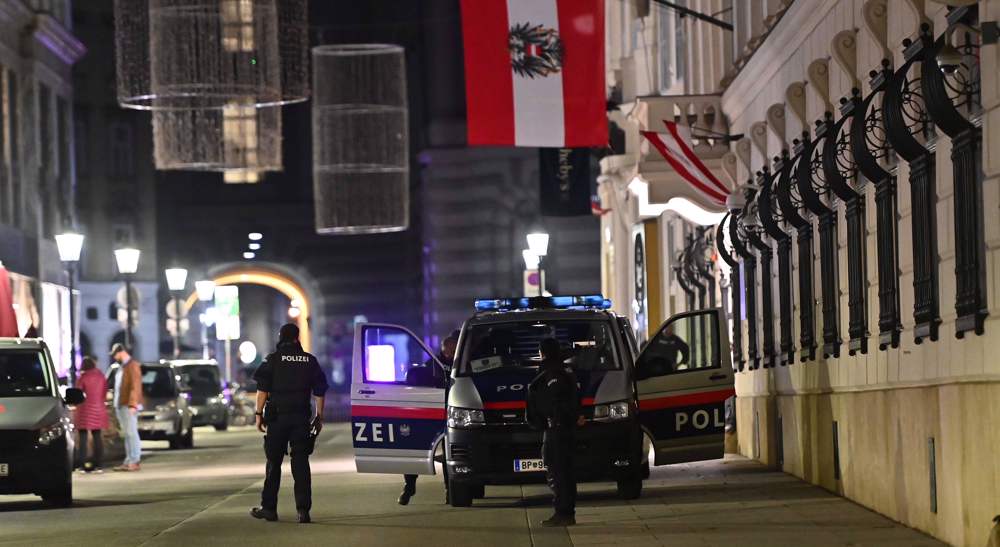 Kurz told ORF that the attackers “were very well-equipped, with automatic weapons” and had “prepared professionally.”

Earlier, he said that the army would take over some police duties and protect major buildings in the capital, Vienna, in order to let officers focus on anti-terror operations.

“Our police will act decisively against the perpetrators of this repulsive terror attack,” Kurz said in a statement posted on Twitter late on Monday night. “We will never be intimidated by terrorism and we will fight this attack with all means.”

A number of gunmen opened fire in six different locations in central Vienna on Monday. Vienna’s police chief said at a news conference on Tuesday that two men and a woman died in the attacks. Broadcaster ORF later reported that a fourth victim, a woman, had also died.

According to a Health Association spokeswoman, the attack also left 17 people wounded. Seven of them were in a critical, life-threatening condition.