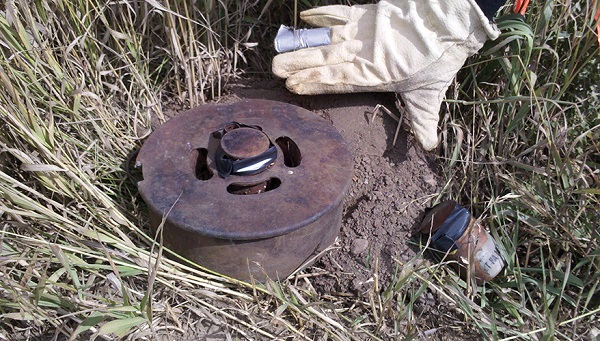 During a closed-door session at the Intelligence Committee of the National Assembly, the spy agency said North Korea fears the spread of COVID-19 could bring catastrophic results to the country due to its poor medical infrastructure, according to Rep. Ha Tae-keung of the main opposition People Power Party.

"Since there is no physical or technical means to deal with the coronavirus, there is something like coronavirus trauma in North Korea," Ha quoted the NIS as saying.

A document from a meeting of the North's ruling Workers' Party on Feb. 27 warned that up to 500,000 people could die if the virus spreads in the country, according to the NIS.

"The North has blocked its borders and buried landmines in parts of the border areas with China," Ha said.

Its emergency law stipulates officials who fail to control the disease could be sentenced to death, according to the NIS.

The NIS also reported the North is not receiving any supplies from the outside, including from South Korea, due to coronavirus fears.

"Officials who brought in goods via a customs office in August were punished on a large scale," Ha said.