Slovenian PM: it is "pretty clear" Donald Trump has won the election

Wednesday, 4 November 2020 (YJC)_ Slovenian Prime Minister congratulates Donald Trump to be the winner in the election. 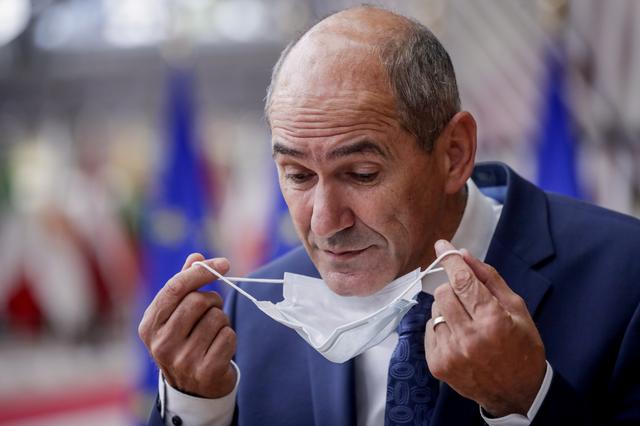 "More delays and facts denying ... [the] bigger the final triumph for the President. Congratulations ⁦to the Republican Party for strong results across the US".

The US election is currently locked in a stalemate, with hundreds of thousands of votes still to be counted, and the outcome still unclear in key states.