Saturday, 07 November 2020 (YJC)_ Philadelphia Police evacuated an area in the Pennsylvania city near ballot counting center over a bomb threat. 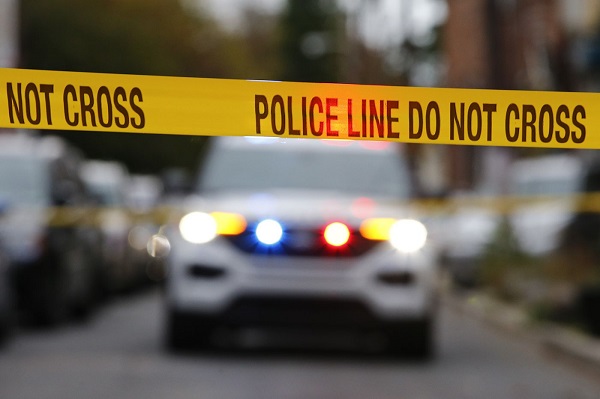 Police in Philadelphia evacuated a shopping mall in the Pennsylvania city over a bomb threat on Friday.

The Philadelphia Police Department confirmed to The Hill they investigated the threat and conducted a sweep with K-9 units but did not find any explosive device.

Authorities said two calls alleging that a bomb was going to go off in the mall were made from the same individual to mall security. Police finished their sweep of the mall by 3 p.m.

Evan Benn, a spokesperson for the Inquirer, told WHYY in Philadelphia that all staff in the newspaper’s offices were “immediately notified” of the threat and evacuated.

In a separate incident, Philadelphia police arrested two men Thursday night on firearms charges after they were discovered carrying weapons without valid state permits near the convention center. No one was harmed in the incident.

The men could have ties to the conspiracy theory group QAnon. An Inquirer photographer, Jessica Griffin, took photos of the vehicle the men were traveling in, which had a QAnon decal on the back window and a hat with the QAnon insignia on the dashboard.