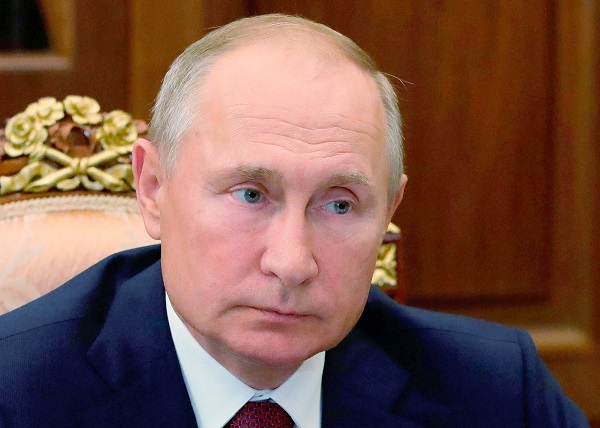 Such a bill would give current President Vladimir Putin protection from prosecution if and when he decides to leave office.

Under current Russian law, presidents cannot be prosecuted for crimes committed while in office. The proposed change seeks to extend the immunity beyond their terms of office so it would apply to offenses committed in the president's lifetime.

It was submitted by a parliamentary group that assessed Putin's controversial constitutional amendments earlier this year.

"After the expiration of his term of office, such person has the right to count on the level of protection and legal guarantees that is not lower than those provided to him while he exercised presidential powers," senator Andrey Klishas, the group's co-chair which submitted the bill, told TASS.

"This order acts as a guarantee against unjustified persecution of the former head of state and recognizes the importance of his role in the general system of public authority."

The legislation has to go through three readings in the lower house of the Russian parliament, a review in the upper house, and then be signed by Putin to come into force.