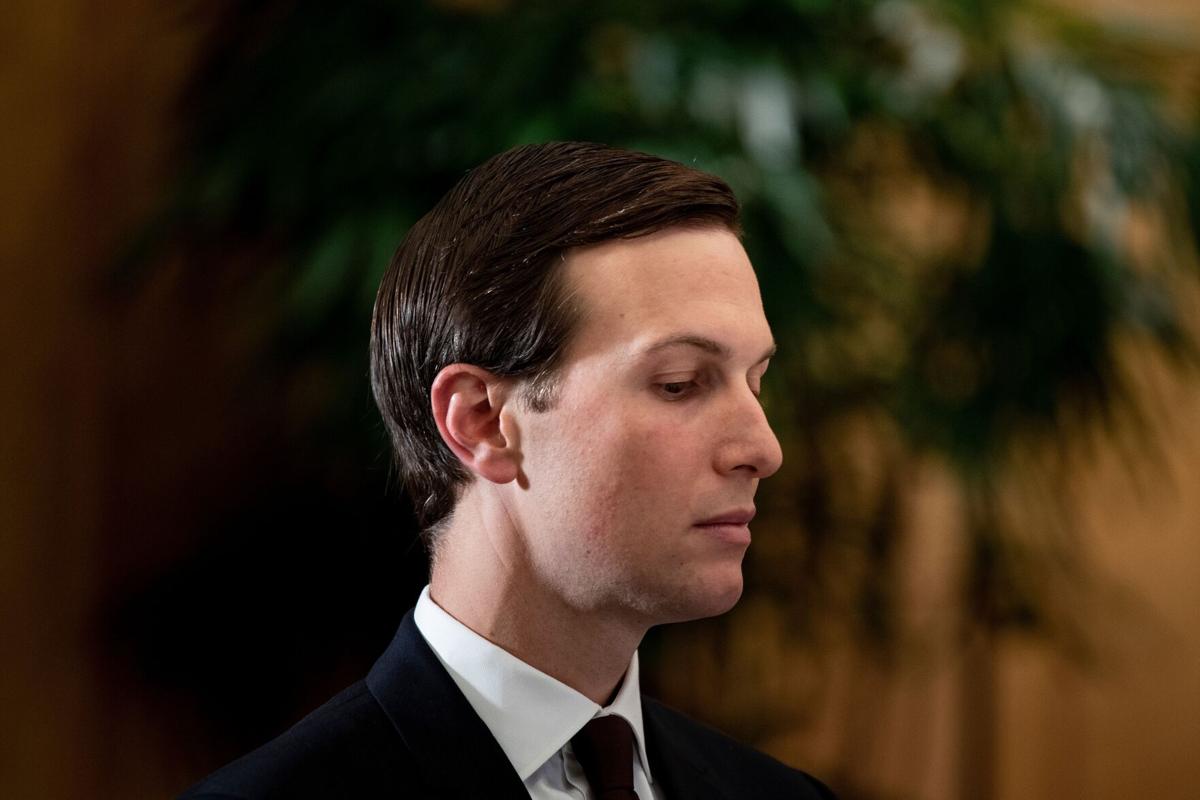 Reports of Jared Kushner, senior adviser of US President Donald Trump and his son-in-law, asking Trump about conceding defeat in the election are not true, Jason Miller, another presidential adviser, said.

On Sunday, CNN reported citing two anonymous sources that Jared Kushner had approached Trump about conceding defeat to his Democratic rival Joe Biden, however, the broadcaster did not say what Trump’s reaction to this proposal was. CNN also said that First Lady Melania had told Trump that he should accept his defeat in the presidential election, while Trump’s sons Donald Jr. and Eric said the president should continue pressing on.

While the official results of the 2020 US presidential election are not out yet, a number of world leaders and politicians have already congratulated Biden, who delivered an address to the nation along with his running mate Kamala Harris on Saturday, claiming his victory in the presidential race. All major US media have already declared Biden the winner.

Trump has argued that the race was not over yet and said that the election was fraudulent and that his campaign was going to begin asserting its claim to victory in court.