Jahangiri: Era of US’s Trump Ended with the resistance against maximum pressure

Tuesday, 10 November 2020 (YJC)_ Iranian First Vice President noted what put an end to era of US’s Trump was the adoption of strategy of resistance against maximum pressure policy. 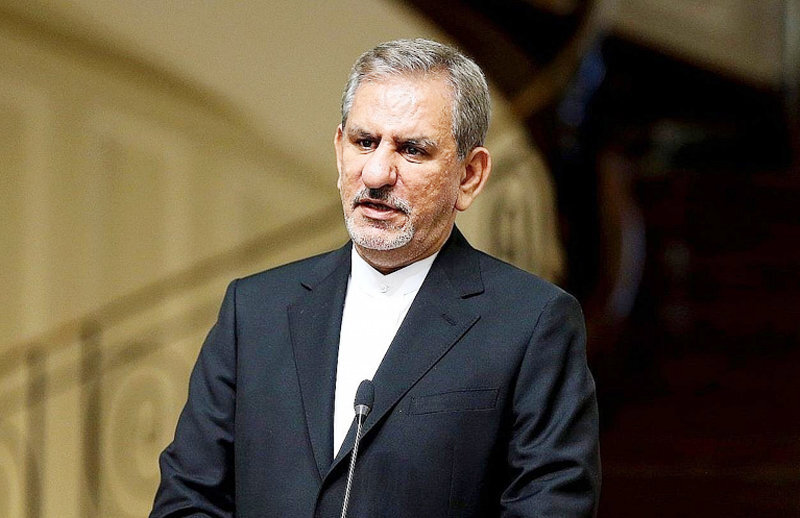 On his remakrs in a local ceremony, Iranian First Vice President Eshaq Jahangiri, said “Despite all maximum pressure exerted by Trump Administration, people and government of Iran are still proud” referring to the US recent presidential election.

He, moreover, asserted “Change of US president does not mean change of macro policies of this country towards the Iranian nation.”

“Trump’s enmity and hostility towards the Iranian nation was unprecedented and it had been formed under the influence of Zionists, Saudis and extremist groups in the United States” Jahangiri added.

While pointing put the fact that crippling economy of Iran was the main objective of US government under Trump he said “adopting the strategy of resistance against US maximum pressure policy helped the Iranian nation come out victorious and prevent all conspiracies waged by enemies against the country.”

To conclude his remarks, he said “what we need is to establish interaction with the outside world in order to export domestically-manufactured products to other countries.”