Tuesday, 10 November 2020_Jordanians go to polls to elect 130 members of the lower house of the parliament at a time when the coronavirus pandemic has dealt a heavy blow to the country's already debt-ridden economy. 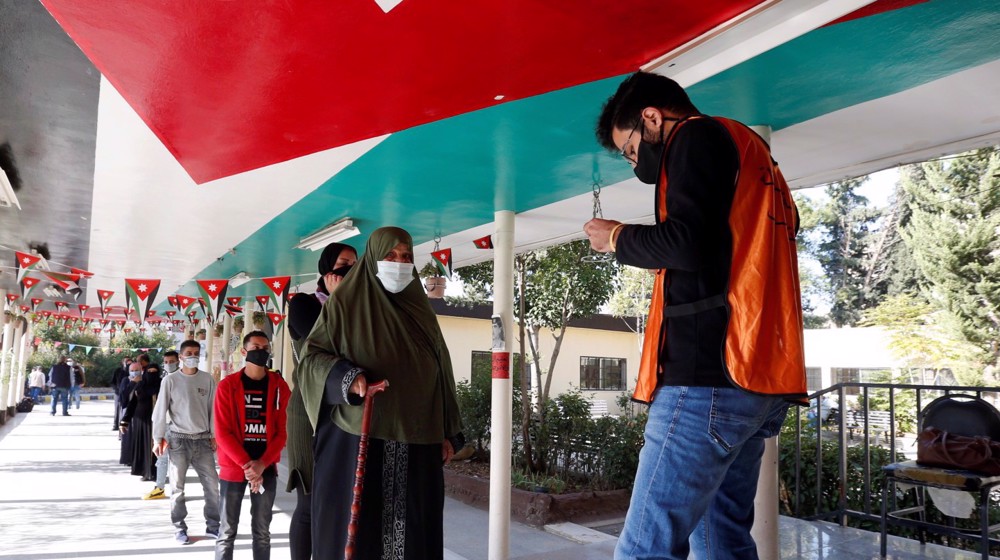 Polling stations opened across the kingdom at 7 a.m. local time (0500 GMT) on Tuesday and will close 12 hours later, although a two-hour extension is possible.

Some 4.6 million voters are eligible to cast their ballots in Jordan’s 19th parliamentary elections.

A total of 1,674 candidates, including 360 women, are vying for 130 parliamentary seats, with 15 reserved for women, nine for Christians and three for minority Chechens and Circassians.

Parliament has limited authority in Jordan, where the king has wide powers and chooses the prime minister as well as the 65-member Senate.

In late September, King Abdullah II dissolved the parliament at the end of its four-year term amid popular discontent over economic woes, worsened by the coronavirus outbreak, and curbs on public freedoms under emergency laws.