A 2nd term is his if he really wants it, but how deep is Trump’s ‘Trumpism’?

Wednesday, 11 November 2020_The United States repeatedly has the worst elections of all the Western core democracies. 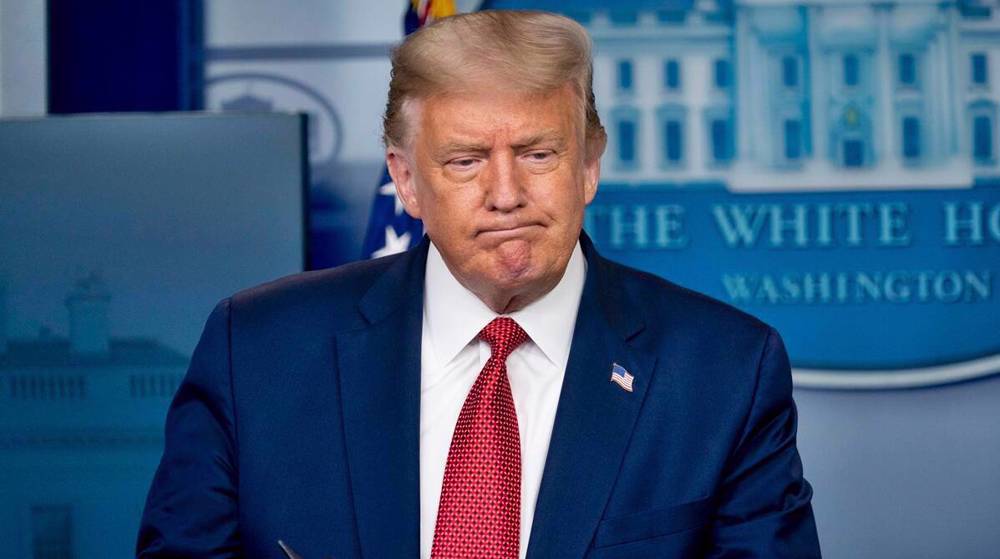 That’s not “Iranian meddling” but Harvard and their 2019 Electoral Integrity Index. They ranked US elections just 57th in the world.

One wonders how much further they will fall in this year’s ranking?

If we honestly ask if American elections have integrity I think everyone has the same answer, and it’s as serious as a heart-attack:

So if President Donald Trump actually wants a second term, it’s likely there for the taking. He’ll have to ride out weeks of personal stress even worse than the televised Watergate hearings in 1973, but he won’t come out like Richard Nixon just for insisting that American elections finally get looked at honestly.

I don’t think that Trump has engaged in vote fraud, but I must report that half of the US still believes that Democrats did. Mail-in balloting has unnecessarily stressed an already corruption-filled system, per Harvard. In a democracy it does not matter if perceptions of voter fraud run on partisan lines - if such perceptions are widespread they simply must be resolved satisfactorily.

Nobody has tested the integrity of US elections in recent memory. Not in even in 2000, when they rushed to install George W. Bush 37 days after the election. We later found that an unforgivable 14% of African-American votes had been questionably rejected in they key state of Florida.

Americans shouldn’t forget things like that, and many don’t. Many just permanently stay away from elections and encourage others to do the same.

Democrats want to pin all the blame for the current election mistrust on Trump, but such a view acts as if the world began in 2016.

This is an election system which could not stand serious scrutiny, and now it is cracking at the end of this year of unprecedented pressures.

Half the country is begging Trump: stress it further.

This is an absolutely history-making moment in time, and this hard-news journalist never resorts to such hyperbole: This is the moment when Donald Trump can choose between going down in history likely portrayed as a buffoon, or he can take on the establishment “Swamp” by forcing it to investigate allegations of structural corruption by elites.

It’s a stunning idea, and unthinkable to half the country here, who is being swamped with the insistence that Joe Biden is the president-elect even though the votes counting is still ongoing, even though he leads by a mere average of 21,000 votes over four states, and in an election which has been tainted by corruption accusations for months.

What they are applying as pressure is the cynical power of “inevitability”. Maybe Trump really did get fewer votes, so why put the nation through stress?

That common view should be rejected in favor of the martyrs who came before, such as the disenfranchised Black Floridians of 2000. And how long can honest reckonings be put off without destroying faith in the system? Destroyed faith in society has a price, and America has a problem with honest talk, but this is truly la chance for redemption.

That’s why Joe Biden’s early declaration was so reckless, self-interested and - in the worst sense of the word - Trumpian. Biden’s promised redemption is already false - he did not have faith in allowing the US system to play out.

It seems like a difficult task, but I contend that Trump has everything going for him - he has the one thing nobody really has, which is time. All Trump has to do is let the process play out: if he lost fairly, he will garner much credit for standing up for the common voter; if he wins the presidency, he’s a hero who reversed the tide.