UAE diplomat: Talks with US on F-35s began after normalization deal was signed 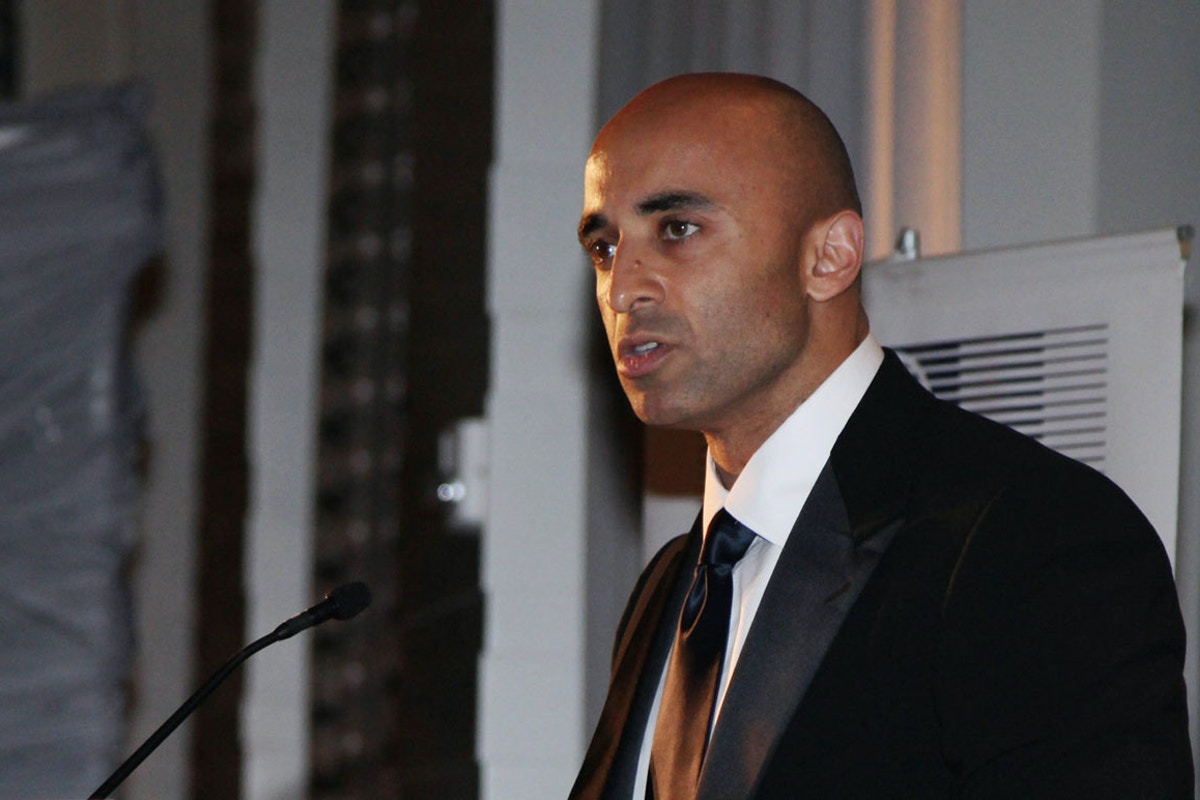 The Emirati ambassador to the United States said that talks with the US on sales of advanced jets to the UAE began only after Abu Dhabi and Jerusalem signed a normalization agreement in Washington in September.

The Trump administration formally notified Congress on Tuesday that it intends to sell 50 stealth F-35 fighter jets to the UAE as part of a broader arms deal worth over $23 billion, aimed at deterring potential threats from Iran, despite concern in Israel.

“That conversation began after the Abraham Accords,” Yousef al-Otaiba told Channel 12 in an interview that aired Tuesday but was conducted before the US announced the approval of the sale.

“And by the way, we’ve been trying to acquire the F-35 for six years. So this started a long time ago, it never made progress; we felt the Abraham Accords unlocked or created the opening for this to occur,” he said.

He said he didn’t know whether the UAE would have sought normalization with Israel without knowing if the Jewish state would tacitly approve the US arms sale.

“I felt we had confidence in the US administration helping us get there. What the US administration does with the Israelis, that’s a question for them, but I felt that we had a good sense of most of this being able to get through, not just the administration but also Congress, as long as it addresses Israel’s [qualitative military edge] issues,” Otaiba said.