UK to consider sanctions against China 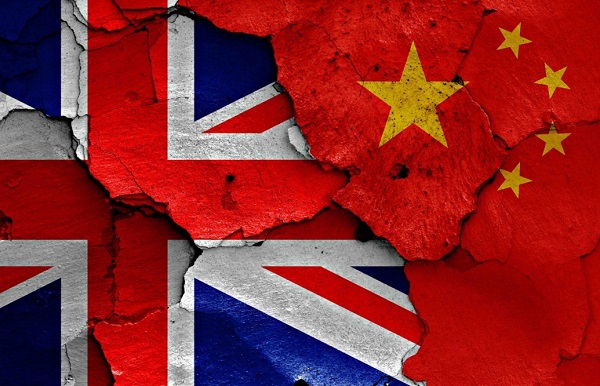 Britain on Thursday said China had broken its main bilateral treaty on Hong Kong by imposing new rules to disqualify elected legislators in the former British colony, cautioning that it would consider sanctions as part of its response.

“China has once again broken its promises and undermined Hong Kong’s high degree of autonomy.”

“We will continue to consider designations under our Magnitsky-style sanctions regime,” said Adams, Britain’s minister for Asia. He was asked by lawmakers if Britain would sanction Hong Kong Chief Executive Carrie Lam.

Adams said it would not be helpful to speculate on names at this stage. China’s embassy did not immediately respond to a request for comment.

The European Union called on Beijing to immediately reverse the new rules which it said undermined Hong Kong’s autonomy.