Friday, 13 November 2020_The administration of President Donald Trump has unveiled an executive order banning US investments in Chinese firms that Washington says are owned or controlled by the Chinese military. 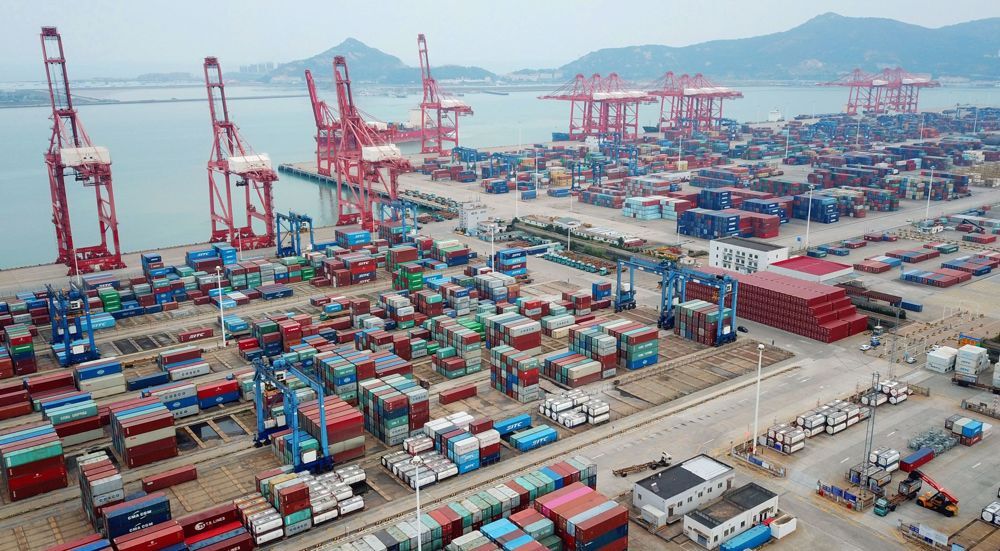 The decision aims to deter US investment firms, pension funds and others from purchasing and selling shares of 31 Chinese companies designated by the Defense Department earlier this year as supported by the Chinese military.

The order, which starts Jan. 11, will prohibit any transaction by American investors in their securities.

Trump said in his executive order that he found China was "increasingly exploiting United States capital to resource and to enable the development and modernization of its military, intelligence, and other security apparatuses, which continues to allow the PRC to directly threaten the United States homeland and United States forces overseas."

The US has also been using national security concerns as an excuse to impose a ban on Chinese communication apps and technologies too.