Saturday, 14 November 2020_An Iranian official has hit out at the anti-Tehran accusations leveled by Saudi King Salman, saying Riyadh had better stop serving Israel and start respecting its neighbors. 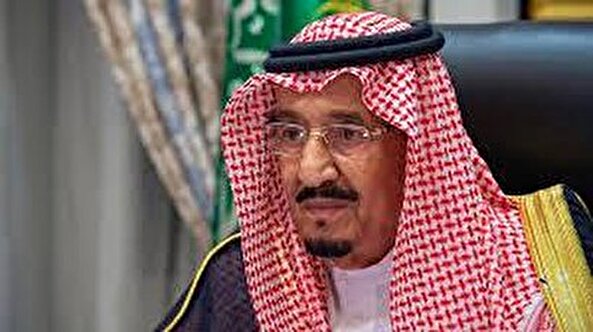 Hossein Amir-Abdollahian, a senior aide to Iran’s parliament speaker in international affairs, says the king of Saudi Arabia, which has invaded Yemen and stood by American-backed Daesh terrorists in Iraq, Syria, Lebanon, and Yemen, has no right to level any charges against the Islamic Republic of Iran.

“Riyadh had better stop serving the Israeli regime, and start respecting its neighbors. Iran has always been the main supporter of peace and security of neighbors and the region,” he said in a tweet.

Saudi Arabia’s King Salman bin Abdulaziz urged the world on Thursday to take “a decisive stance” to address efforts by Iran to develop nuclear and ballistic missile programs, in his annual address to the Shura Council, the kingdom's top government advisory body.

The Saudi king warned about what he called “dangers of Iran’s regional project,” and accused Tehran of “interference" in other countries, fostering terrorism and fanning the flames of sectarianism.

He also called for a decisive stance from the international community against Iran that guarantees a drastic handling of its efforts to develop its ballistic missiles program.

In comments in September, Iran’s Foreign Ministry spokesman had stated that successive political and military defeats in Yemen have plunged the kingdom into a “state of delirium.”