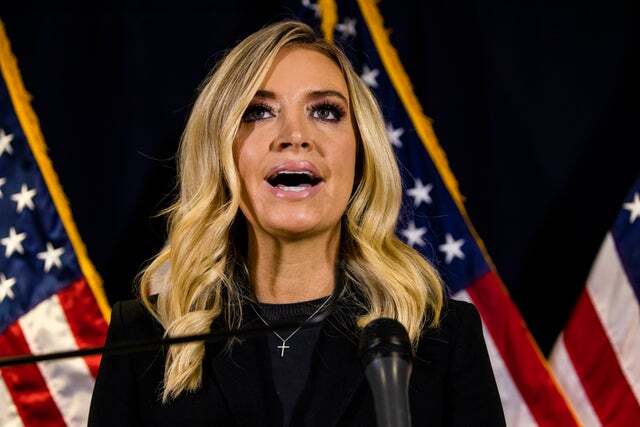 McEnany, the White House press secretary, appeared for an interview on Fox Business as a senior adviser to Trump's campaign and pushed back when asked if Trump would definitely attend Biden's inauguration.

“President Trump believes he will be President Trump, have a second term,” McEnany said, adding that “litigation is the first step" and there were "many steps” until Inauguration Day in January.

Fox Business host Stuart Varney noted that it "would look pretty bad" if Trump did not attend his successor's nomination.

"I think the president will attend his own inauguration,” McEnany replied. “He would have to be there, in fact."

Biden was projected to win the presidential race on Saturday after extending his lead over Trump in several battleground states, though the president has refused to concede and his campaign has mounted legal challenges in states including Michigan, Pennsylvania and Georgia.

Trump's refusal to concede has caused issues for Biden's transition.