Chris Wallace Shut Down the Claim that “Trump is winning” 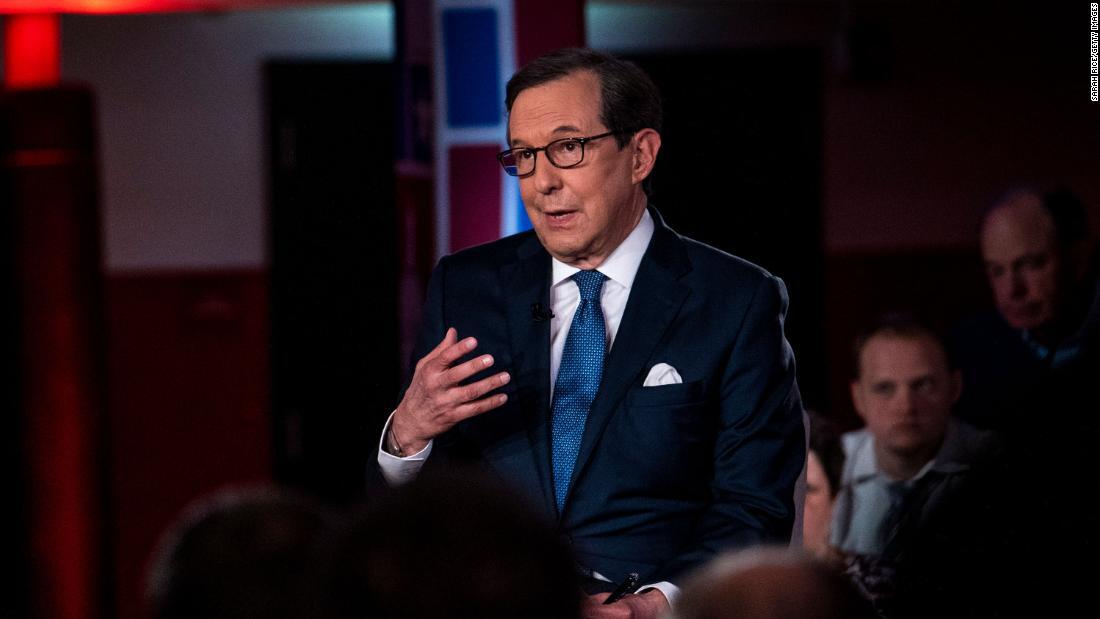 Fox News reporter Chris Wallace while on air Friday shut down a claim that Trump was “winning even as he is losing."

While in conversation with Wallace, fellow reporter John Roberts said, “The president does seem in a way though, Chris, to be winning even as he is losing in the current vote count. Because for his die-hard fans, he is trying to make the case that he didn’t really lose the election, that it was taken from him.”

He then prompted Wallace for his take on the situation, asking, “Is that an argument that he can credibly make?”

Wallace quickly dismissed the question, noting that the magnitude of the alleged fraud is too big to seem legitimate.

“Well, not in terms of the numbers at least so far,” Wallace replied. “Unless we see something from these lawsuits that we haven’t seen so far, which is serious fraud and fraud of a dimension that it would actually overturn the results.”

“So, unless we see fraud of that dimension, I don’t know that he can credibly say that the election has been taken from him,” Wallace said.

But despite these facts, Wallace said he assumes the president will continue to fight the outcome.

“And as we know, Donald Trump got more votes than any person in history running for president this year, except for Joe Biden,” he quipped.

Fox was one of the major outlets that called the presidential race for Biden.

Trump on Friday spoke for the first time since Biden was announced president-elect, but made no mention of the election outcome or his various lawsuits against alleged electoral fraud.