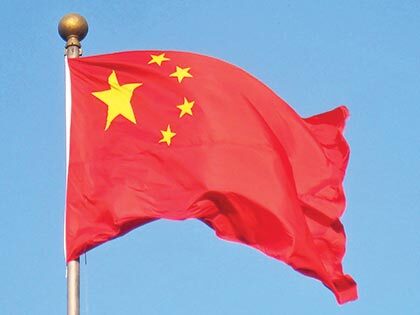 China will no longer aim at achieving trade surpluses and solely expanding exports, but will pivot to moderately expanding imports for a balance between inbound and outbound shipments, a senior official from a state-affiliated think tank said on Sunday.

“This will not only help China to take the initiative in the new round of economic and trade negotiations, but also help promote the internationalisation of yuan,” said Huang Qifan, vice chairman of the China Center for International Economic Exchanges, during a financial forum.

China will import over $22 trillion worth of goods over the next decade, and the country is accelerating its opening up in spite of the coronavirus pandemic, President Xi Jinping said earlier this month.

Big exporting countries might “not be economically powerful”, as their exported products could be labour-intensive or processed using imported raw materials, Huang said.

Instead, large importing economies are generally powerful, partly as their currencies are directly used in settlements of transactions, he said.

China’s exports have stayed largely resilient amid the COVID-19 global pandemic, as strong demand for medical supplies and reduced manufacturing capacity elsewhere worked in its favour.

Its exports grew at the fastest pace in 19 months in October, while imports also rose but slower than analyst forecast.