Iran has a Unique Geopolitical position in the world

Tuesday, 17 November 2020 (YJC)_ The head of the Iranian Association of Geopolitics said Iran’s Geopolitical position is unique in the world. 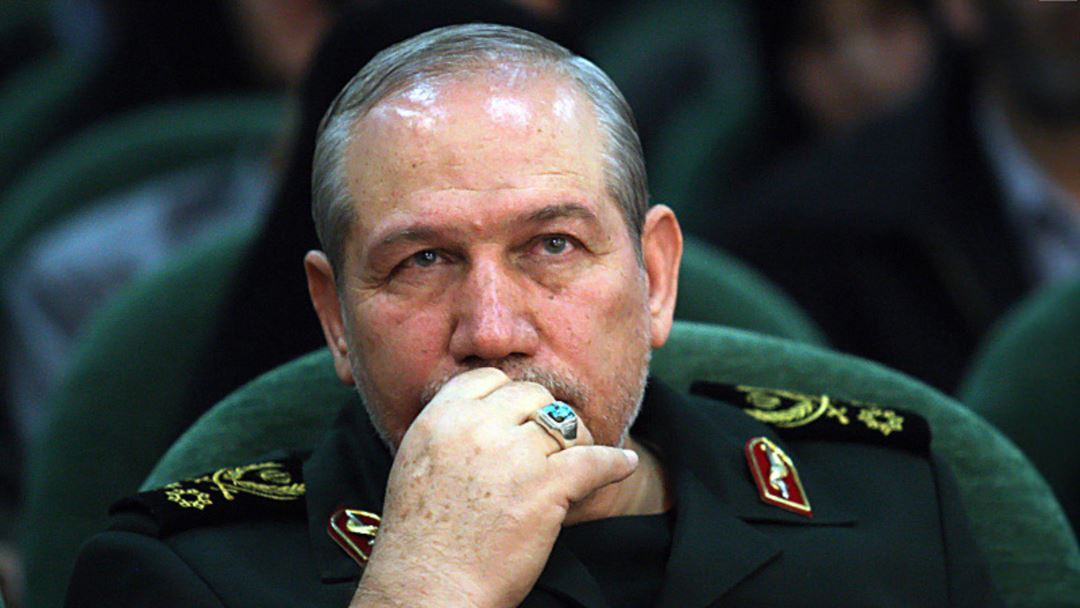 On his remarks in the International Conference of the Eurasian Economic Union (EAEU), the head of the Iranian Association of Geopolitics, Yahya Rahim Safavi, highlighted the importance of the country’s geopolitical position in the world.

He referred to Iran as a strategic connecting point between Asia and Europe, and added “the country has an irreplaceable and unique geopolitical position in the world.”

He then continued to put emphasis on the fact that the US is no longer the world's only superpower and said “The decline of American economic, political, and cultural power at the level of internal and global scale is definite.”

Elsewhere in his remarks he referred to the failure of US hegemony, the diminishing effectiveness of sanctions and other economic, political tools to put maximum pressure on independent Eurasian nations such as Iran, Russia and mentioned “Today we are witnessing the emergence of new economic, political, cultural and security powers on a regional scale in Oceania and Asia.”

“The Eurasian region has got an influential role in the global economy due to the Sea of Japan, the Caspian Sea as well as the Persian Gulf in terms of having resources of world fossil fuels” he pointed.

Pointing the influential place and unique position of Iran regarding geopolitical aspect he said “Transportation of Iranian goods to Russia and Europe is another economic axis that can be considered in the context of Iran relations with EAEU.”