Tuesday, 17 November 2020 (YJC)_ The UK's Department for Transport announced that it had signed an aviation deal with the US. 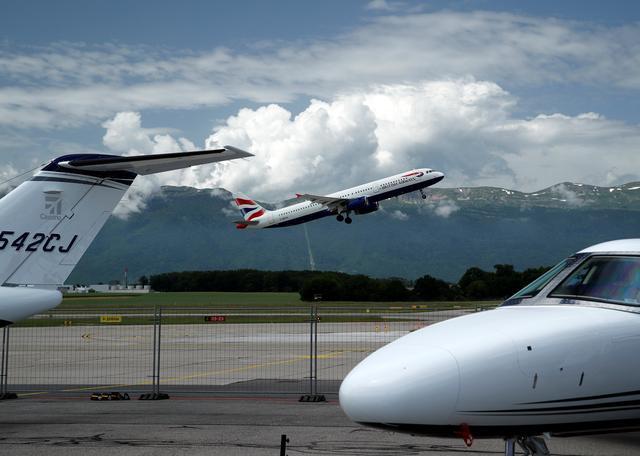 The UK's Department for Transport on Tuesday announced that it had signed an aviation deal with the US to replace an earlier agreement concluded when Britain was part of the European Union.

"The arrangement will replace the current EU agreement, preserving the continuation of travel", the Department for Transport said in a statement.

The agreement dubbed the new Air Services Agreement comes as Britain's transition period with the EU ends this year.

The UK officially left the European Union on 31 January, triggering the 11-month transition period. The government is in the process of negotiating free trade agreements with the EU and a range of other countries.

Last week, UK Prime Minister Boris Johnson announced that the United Kingdom "should get ready" to end the post-Brexit transition period without a free trade agreement with the European Union, unless the European bloc changes its position at the negotiating table.

The prime minister, however, noted that a lot of progress had been made on issues such as social security, aviation, and nuclear cooperation.

If no trade deal is secured before the transition period expires, the World Trade Organisation's rules for both parties will come into effect starting in 2021, including customs tariffs and full border checks for UK goods entering the EU, the same regulations that apply for current trade between Australia and the European bloc.