Friday, 20 November 2020 _Some of the relatives of victims of a fatal Boeing 737 MAX crash in Indonesia have slammed a decision by US aviation authorities to allow the jets to return to the skies, saying the move comes too soon. 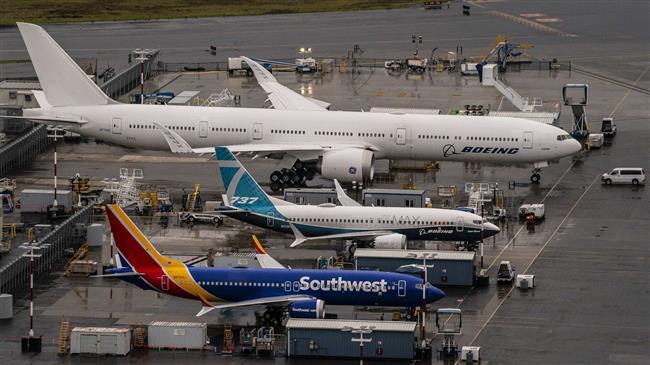 The US Federal Aviation Administration (FAA) on Wednesday lifted a flight ban on Boeing’s 737 MAX imposed after two fatal crashes in Indonesia and Ethiopia killed 346 people within five months in 2018 and 2019.

Two years after the plane operated by Indonesia’s Lion Air plunged into the Java Sea, killing all 189 on board, the tragedy is still raw.

“The US authorities shouldn’t have lifted the grounding order this quickly,” said Aris Sugiono, who lost his sister and brother-in-law in the crash. “They must consider the feelings of the victim’s families.”

In the past, global air regulators promptly followed the guidance of the FAA, credited for decades with pioneering aviation safety. But many are now wary of seeming to toe the FAA line after the US agency was faulted for lax oversight.