News ID: 49347
Religion » Religion
Font Size
Print Send to firend
Save
New Episode of the Serial Enmity of the US:

The US blocked two main websites belonging to al-Nujaba 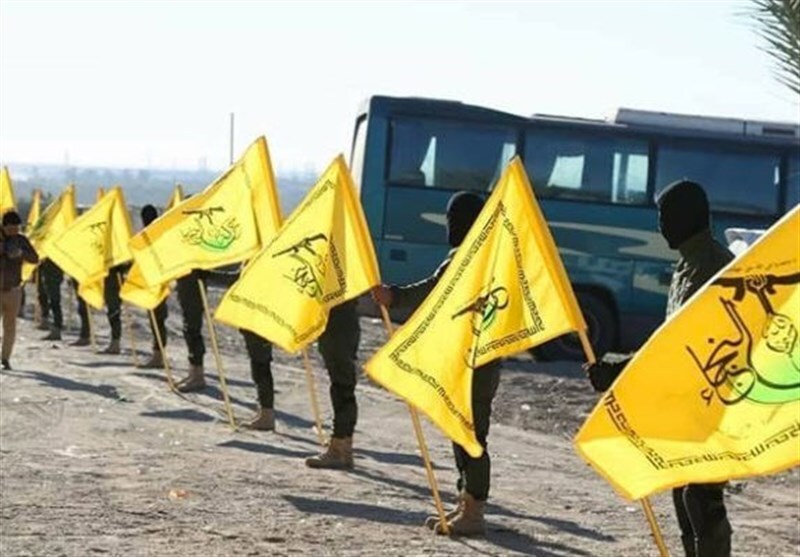 This is a hostile move as the alnujaba.com domain was recently confiscated by the order of the United States Department of Justice.

Earlier, the United States’ Congress, the State Department and the Treasury Department had enacted strict sanctions bills and instructions against al-Nujaba and Hujjat al-Islam Akram al-Kaabi, the secretary-general of the al-Nujaba.

In response to the serial enmity of the United States government, the media deputy of al-Nujaba issued a statement, saying, “The arrogant powers of the world have repeatedly used all of their material and military capabilities to silence the voice of the Islamic Resistance, but have failed.”

The al-Nujaba movement did not find the contrast between the evil American government with freedom of expression and independence as strange and concluded by stating, “We will continue on our path with all our might and such actions will not disrupt al-Nujaba’s resistance-oriented approach.”

Share to
Related News
The Iraqi government is not serious in prosecuting the killers of Haj Qasem and Abu Mahdi | US embassy in collusion with mercenary politicians
Al-Nujaba: The path of the martyrs Soleymani and al-Muhandis continues
We hope to pray in the Sacred House of God soon | Congratulations to Yemen’s ‎Ansarullah!‎
Al-Nujaba: the great convention of "the path to Quds; the path of resistance"
Quran teaching center set up in Gaza city
Leader of Hezbollah Al-Nujaba warns Trump to take lesson from terrorists' fate in Syria
Iraq’s al-Nujaba movement prepared to protect holy Quds
Tags
nujaba movement ، US ، blocked ، websites
Your Comment