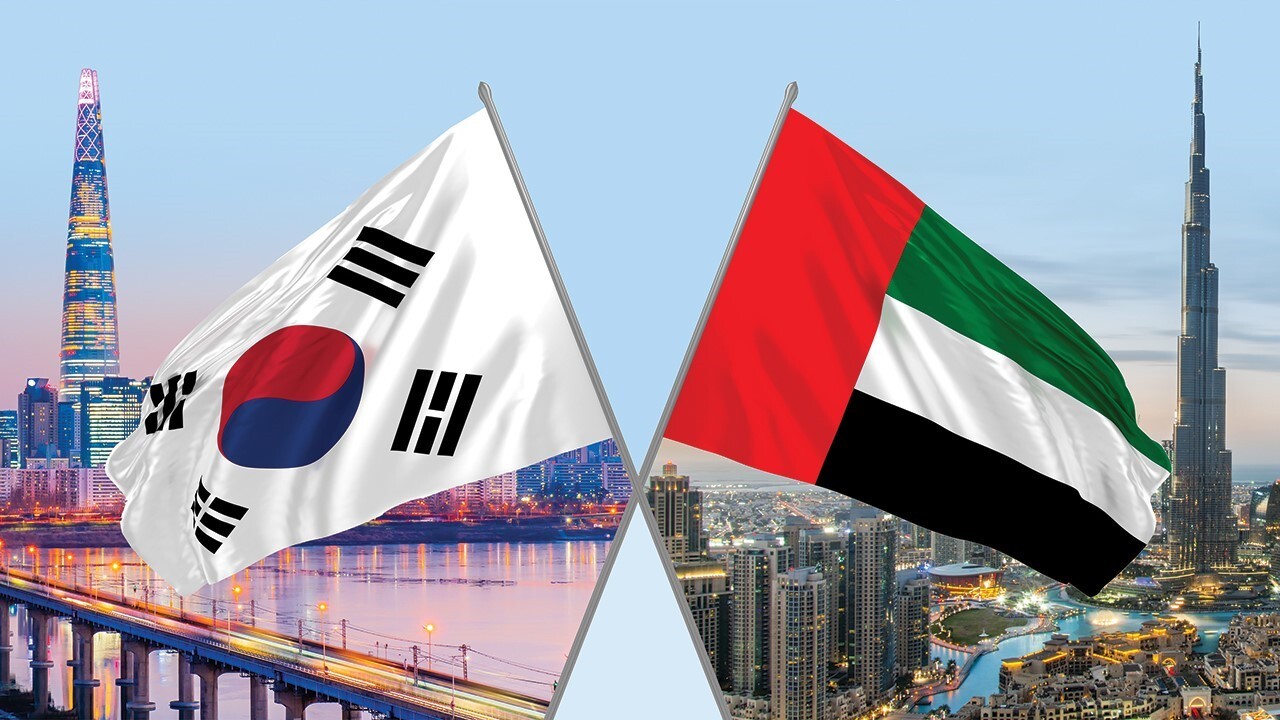 The third meeting of the High-Level Consultations Committee on Nuclear Cooperation between the government of the Republic of Korea (RoK) and the government of the UAE convened with Suhail Bin Mohammed Faraj Faris Al Mazrouei, minister of energy and infrastructure, and Lee Taeho, vice minister of foreign affairs of Korea, chairing the meet, which was attended by the senior leadership teams of the key nuclear energy stakeholders in the UAE and Korea.

In line with the special strategic partnership between the UAE and Korea, which celebrated its 40th anniversary in 2020, the high-level committee was established in 2018 to expand and deepen bilateral nuclear energy cooperation as part of the agreement signed for cooperation in the peaceful uses of nuclear energy.

In his opening remarks, Al Mazrouei said, "This year marks the 40th anniversary of relations between the UAE and South Korea. Since 1980, the ties between the two countries have significantly advanced and were taken to a new level back in 2009, with the signing of the Prime Contract for the construction of the Barakah Nuclear Energy Plant, one of the largest nuclear energy construction projects globally."

Al Mazrouei added, "The establishment of the High-Level Consultation Committee on Nuclear Cooperation in 2018 has played an instrumental role in strengthening cooperation between the two countries in the peaceful nuclear energy sector. I commend the efforts of the committee and its achievements in the past two years and in supporting the realization of the respective visions for long-term strategic cooperation."