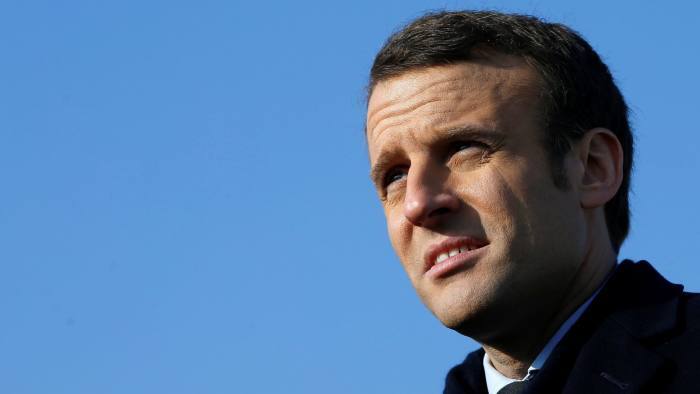 President Emmanuel Macron accused Russia and Turkey of seeking to promote anti-French sentiment in Africa by funding people who whip up resentment against France in the media, in an interview published Friday.

"We must not be naive on this subject: many of those who speak, who make videos, who are present in the French-speaking media are funded by Russia or Turkey," he told Jeune Afrique magazine, accusing Moscow and Ankara of trying "to play on post-colonial resentment."

He also said Turkey was contributing to misunderstandings over his defence of the right to caricature in the wake of last month's beheading outside Paris of a teacher who had shown his class cartoons of the Prophet Mohammed.

"When I decided to attack radical Islam... my words were distorted. By the Muslim Brotherhood -- quite widely -- but also by Turkey, which has the ability to influence a lot of public opinion, including in sub-Saharan Africa," he said.

Reiterating a position that has caused immense controversy in France and beyond over the last months, he added: "I am not attacking Islam, I am attacking Islamist terrorism."