Saturday, 21 November 2020_A high-level conference, focusing on the EU's treatment of refugees, has just concluded in the European Parliament, Brussels. 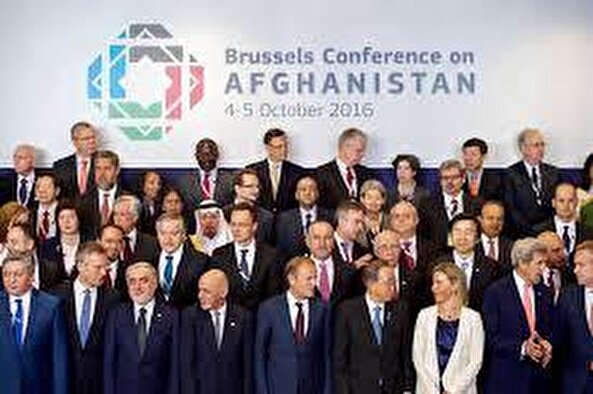 During the event the 27-nation bloc migration and asylum policy was slated. It appears a new crisis is emerging at sea as desperate African refugees try to reach EU territory. The EU unveiled a new asylum policy in September but critics say the focus is on closing the bloc's borders instead of respecting international law and upholding the EU's much trumpeted values.

Many organisations insist the EU should be viewing immigration as an opportunity rather than a threat. The EU is paying billions of euro to Turkey and several African nations to try and prevent refugees from travelling. During the Brussels event Ankara was accused of using the refugee crisis to advance geopolitical goals.

However, Ankara is highly critical of the European Union over its handling of the problem. Refugees continue to die in the Mediterranean. Those who make it are held in very poor conditions on Greek islands, and now Spanish islands too.

Perhaps the most compelling argument being made by rights groups for the EU to do more is because the West has fuelled so much conflict in the Middle East and Africa, effectively playing a big role in helping to create the refugee crisis.