Khatibzadeh: The Terrorist Attack on Iran's Embassy in Kabul is an example of US allies 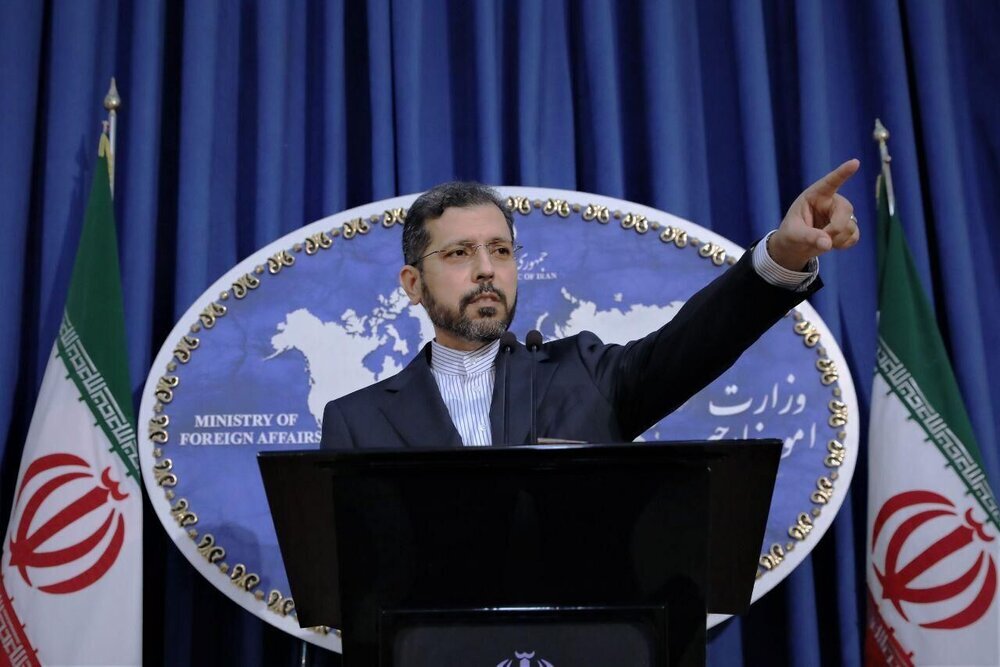 Disapproving any terrorist act that targets the people of Afghanistan and civilian areas, Iranian Foreign Ministry Spokesman, Saeed Khatibzadeh said US is responsible for attack on Iran embassy in Kabul.

He pointed this while expressing his sympathies with the government and people of Afghanistan, especially the families of the victims of this terrorist act.

Elsewhere in his remarks he said " According to the investigations carried out so far, in today's missile terrorist attack in different parts of Kabul, including the diplomatic quarter of this city, at least one rocket landed in the boundary of the Iranian embassy in Kabul which caused minor damage to some facilities and equipment,".

"Fortunately, no danger has been posed to our embassy staff," he added.

Citing the terrorist attack is an example of proxy war and the actions of US terrorist allies in Afghanistan, added “the United States has direct responsibility for such attacks.”

A series of loud explosions have shaken central Kabul, including several rockets that landed near the heavily fortified Green Zone where many embassies and international firms are based, officials said.

Share to
Related News
Iran, Cuba discuss enhanced global solidarity to counter US' economic terrorism
Rouhani to future US administration: return to international laws and regulations
Army Commander: Iran will deal with Takfiri elements near its borders
al-Kaabi: The US embassy is a military base and the main root of Iraq’s problems
Iran calls US regime ‘cruel collaborator’ of coronavirus
Tags
saeed khatibzadeh ، foreign ministry ، US ، Kabul ، terrorist attack
Your Comment