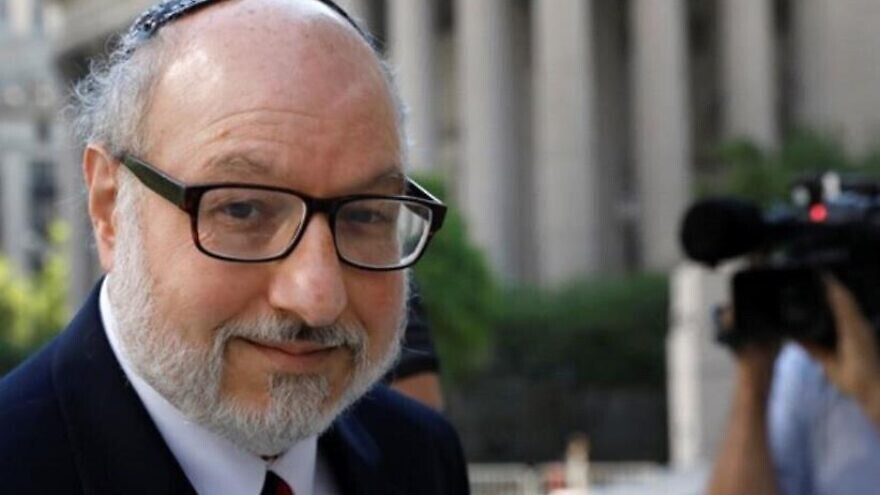 The US Justice Department on Friday declined to extend the parole of Jonathan Pollard, who was convicted of spying on America for Israel, and the 66-year-old is now free to travel to the Jewish state.

Given the high-profile nature of Pollard’s case, it is likely that the Justice Department’s decision required an okay from government higher-ups. In setting the ex-spy free, the Trump administration bestowed yet another gift to Israel, which has lobbied for years for Pollard to be allowed to move to the Jewish state. Previous efforts have met fierce resistance from the US justice and intelligence communities.

Pollard’s attorneys Jacques Semmelman and Eliot Lauer issued a statement saying the US Parole Commission had notified their client of the termination of the parole that had lasted for five years.

It released him from a raft of severe restrictions, including a ban on his longstanding request to be able to move to Israel.

In reaction to this, Israeli Prime Minister, Benjamin Netanyahu, on Saturday welcomed the ending of strict parole conditions on convicted spy Jonathan Pollard, an American jailed in the US in 1985 for spying for Israel.