Trump steps on Michigan lawmakers' message in tweets after meeting 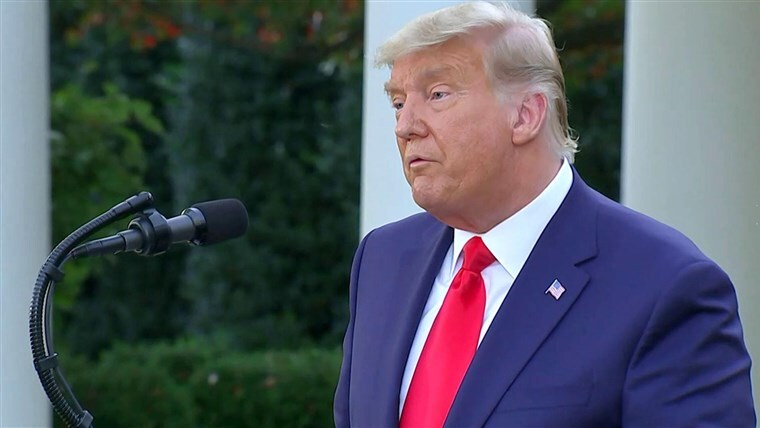 President Trump and other Republicans spent Saturday repeating unproven claims of voter fraud in Michigan, stepping on the message of two top state lawmakers who visited the White House on Friday and later indicated that President-elect Joe Biden’s victory there will stand.

Trump sent out a pair of tweets pushing back on the message from Michigan state House Speaker Lee Chatfield (R) and state Senate President Mike Shirkey (R), both of whom met with the president and said afterward they “have not yet been made aware of any information that would change the outcome of the election in Michigan.”

“Massive voter fraud will be shown!” Trump tweeted Saturday while failing to provide any evidence for his claims that fraud and irregularities cost him a victory in Michigan or other parts of the country.

He added in another tweet that the Michigan lawmakers' joint statement was “true, but much different than reported by the media. We will show massive and unprecedented fraud!”

“This board faces a stark choice: it can either ignore numerical anomalies and credible reports of procedural irregularities, leaving the distrust and sense of procedural disenfranchisement felt by many Michigan voters to fester for years; or it can adjourn for fourteen days to allow for a full audit and investigation into those anomalies and irregularities before certifying the results of the 2020 General Election, allowing all Michiganders to have confidence in the results,” they wrote.

Republicans have made Michigan the center of their unsubstantiated claims of voter fraud after two officials in Wayne County, which includes Michigan, refused to certify votes there before reversing in light of a wave of public pressure. Trump then invited Chatfield and Shirkey to the White House in what critics said was a brazen attempt to get state lawmakers to get involved in his efforts to undermine Michigan’s election results.

Beyond the remarks from the Georgia lawmakers saying they predict the election results will be certified as they stand, Trump’s efforts to subvert the national election were dealt another blow Friday when Georgia Gov. Brian Kemp (R) also certified his state's election results, which showed that Biden narrowly won the Peach State.