Sunday, 22 November 2020 (YJC) _ The US has formally exited the Open Skies Treaty with Russia, Secretary of State Mike Pompeo said. 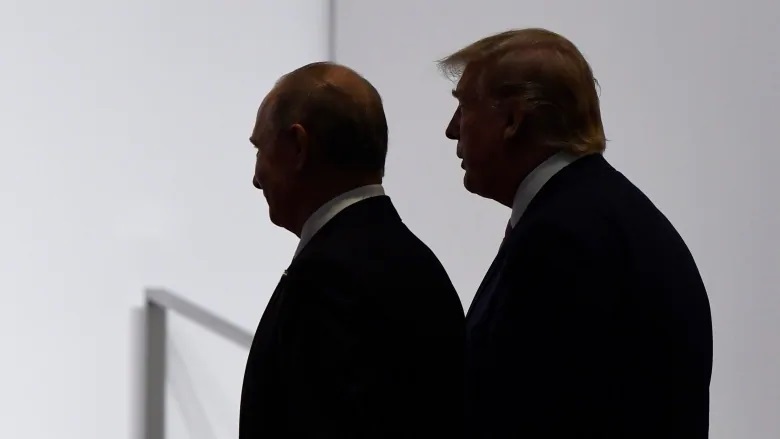 The US on Sunday formally exited the decades-old Open Skies Treaty, some six months after President Donald Trump first announced the decision, according to the State Department.

The Trump administration has cited Russian restrictions on Open Skies flights as the reason why it sought to exit the treaty, accusing Moscow of imposing limits on flights near its exclave of Kaliningrad, an area between Poland and Lithuania where the Russian military maintains a robust presence.

The US has also accused Russia of denying flights within 6.2 miles of the Georgia-Russia border, and denying a previously approved flight over a major Russian military exercise.