Monday, 30 November 2020_UK foreign secretary, Dominic Raab, has attempted to sit on the fence as negotiations with the European Union (EU) over a post-Brexit trade deal near the end of their final stage. 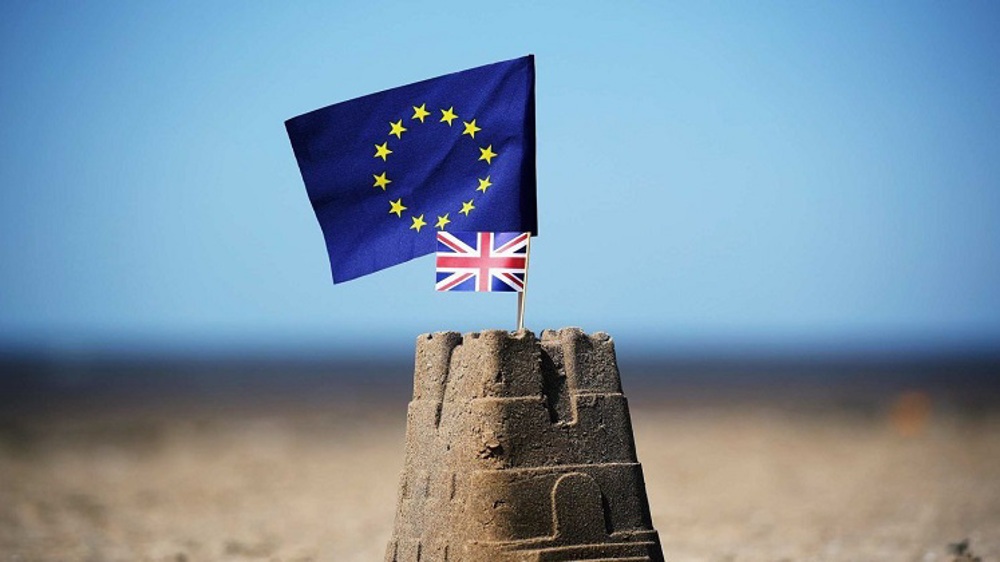 Speaking on the BBC’s Andrew Marr program (November 29), Raab admitted the two sides are in the “last leg of negotiations”

He also said the talks are entering the “last major week” and a deal only remained possible if the EU side demonstrated “pragmatism”.

"We ought to be able on both sides to resolve fisheries, if you take the context of the wider economic gains and potential downsides of not having a further deal", Raab told Marr.

In a separate interview with Sky News’ Sophy Ridge, Raab said the UK was prepared to “talk about transitions and things like that” on fishing rights, but the “point of principle” on control would have to be respected.

Raab’s interviews with the UK’s two leading broadcasters unfolded against the backdrop of intense negotiations between UK and EU teams in London.